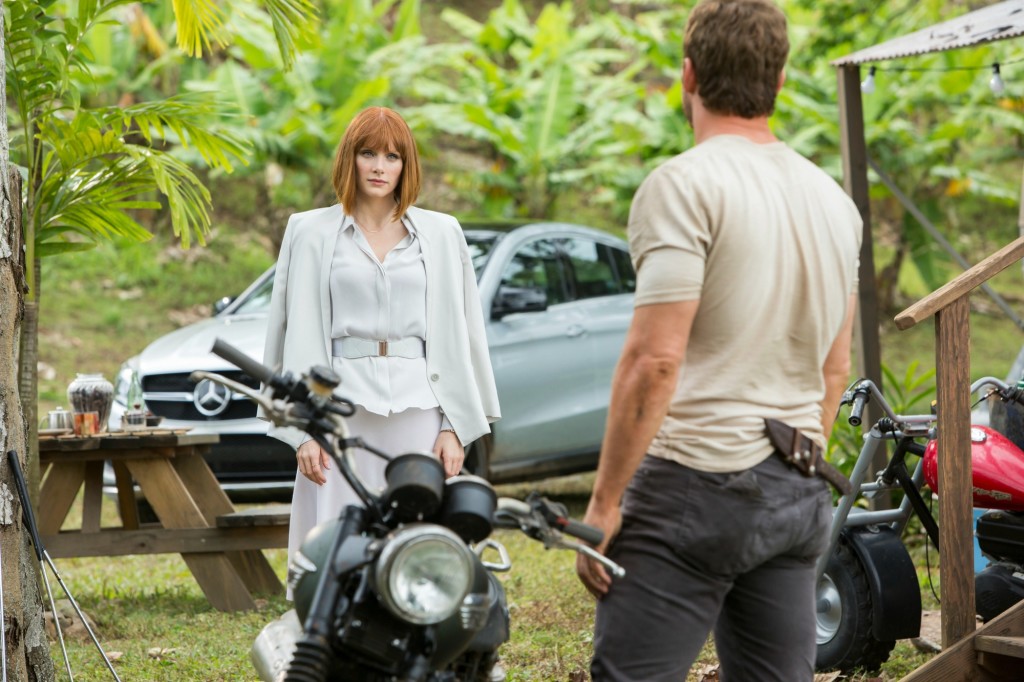 Bryce Dallas Howard in front of her Mercedes-Benz GLE

The beautiful and tough director of the Jurassic World theme park, actress Bryce Dallas Howard, drives a 2016 silver Mercedes-Benz GLE that is every bit as eye-catchingly attractive and strong as its owner.

The vehicle is photographed from every angle and sits behind her in scenes with star Chris Pratt as if it is being showcased for a commercial (which it is, of course). The strategy works, as murmurs of comments about how impressive and cool it looked could be heard in the audience at the June 11 screening at the AMC Santa Anita 16 theater in Arcadia’s Westfield Santa Anita mall. 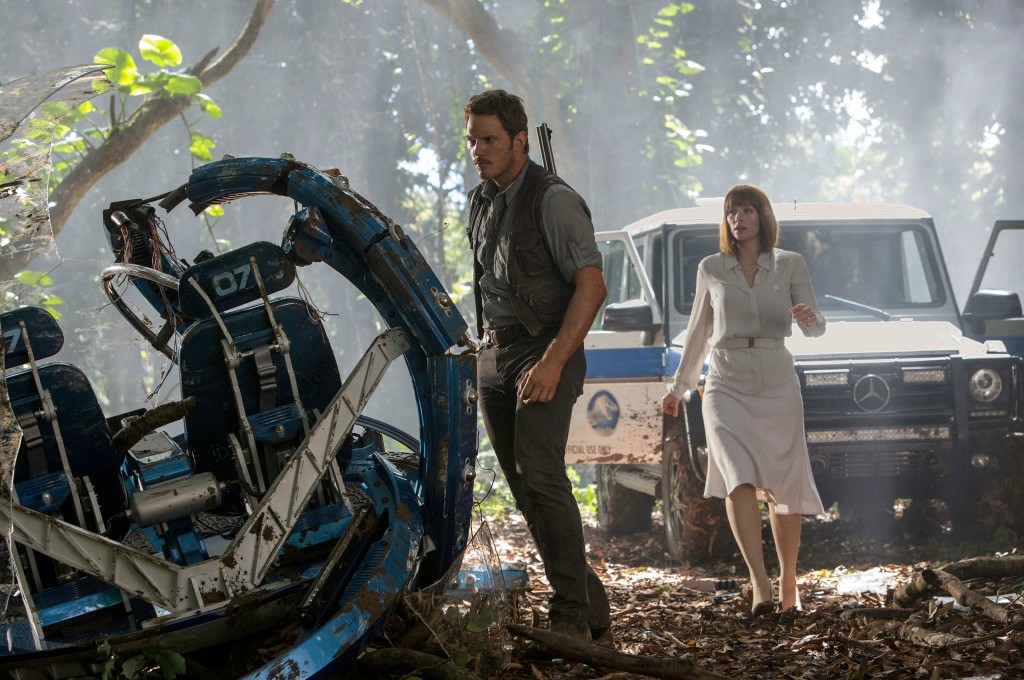 There are multiple other Mercedes-Benz models featured in the film as well, including the Mercedes-Benz G63, a bigger vehicle needed on the search-and-rescue mission.

In this now-common world of product placement, though obvious, the big-screen commercials are integrated well into the story and create a brilliant promotion for the auto-maker, and for Rusnak Arcadia’s Mercedes-Benz.

And of course the cars look even more impressive on the massive IMAX 3D screens. Click here for my full review of the fun summer blockbuster.

SoCalGas reminds customers to be on alert for scams
March 30, 2020
Recent News
Go to Top
Translate »