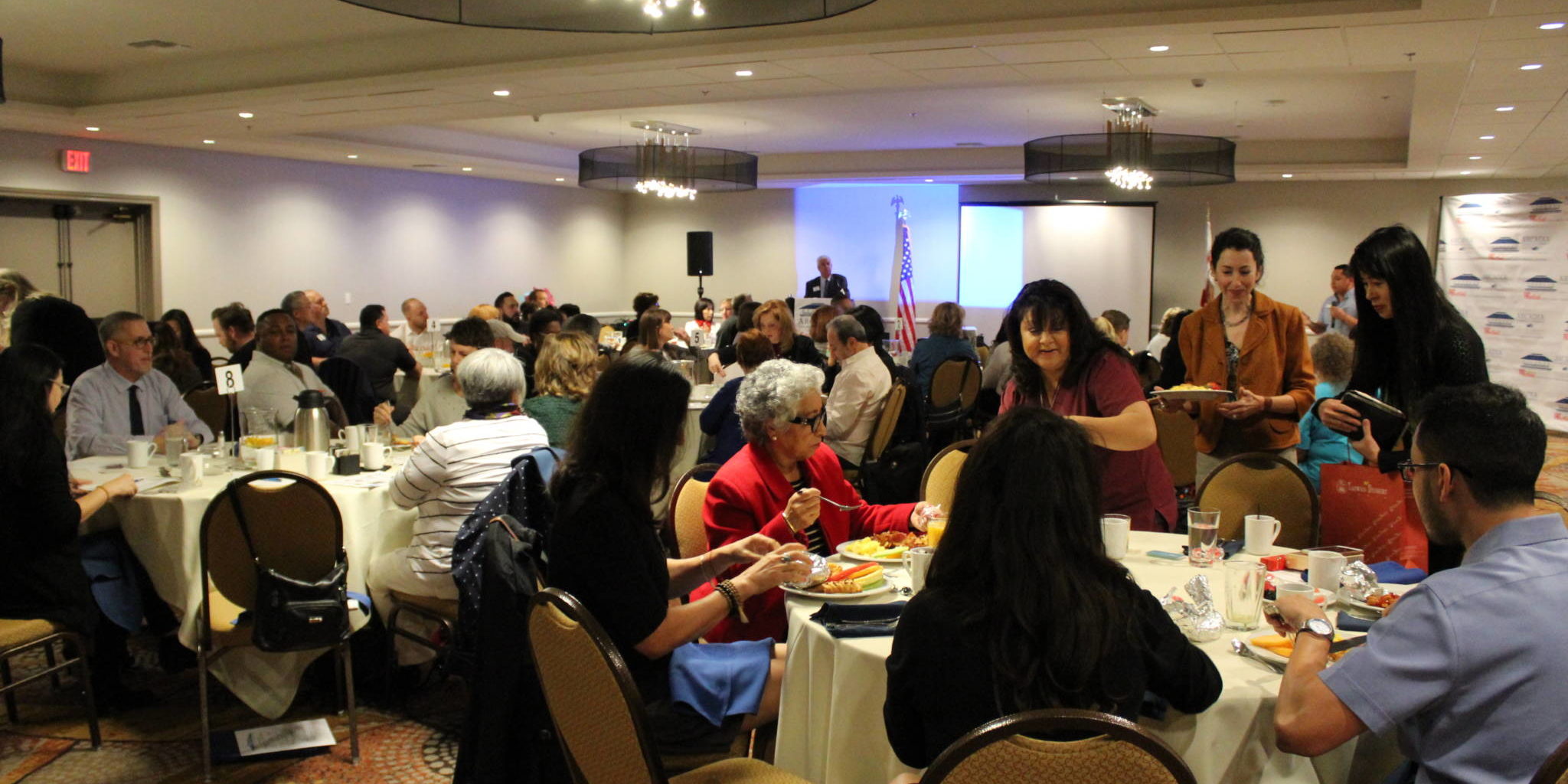 With intentions to network and distribute business cards Arcadia Chamber Members came out in droves to the first Rise & Shine Arcadia of 2018. Chamber Members are gearing up for the new year and getting ready to watch their businesses grow with the implementation of various projects and events.

Anytime Fitness is now open, just in time for everyone’s New Year’s Resolutions. Lori Huisken, owner of Anytime Fitness, is providing a 10% discount to all Arcadia Chamber Members to show her appreciation for the tremendous support she’s gotten from the community. As proved by the pictures, Anytime Fitness is a polished facility located at 9 E. Foothill Blvd, Arcadia. With a simple reminder that Valentine’s Day, Gloria Huss, owner of Monrovia Floral, had every Chamber Member local to the San Gabriel Valley requesting her business card. Carmel Mims, owner of Pet Porter Pals, will be leading a Pet Disaster Preparedness Workshop on Wednesday, January 24, 2018 from 10:30 AM – 12:30 PM at the Altadena Community Center. The Santa Anita Family YMCA had an attendance of 3 board members to this morning’s breakfast in order to support the YMCA’s Annual Support Campaign. Every year the Annual Support Campaign helps build and support a city’s local YMCA which in turn provides a platform to assist the local community. 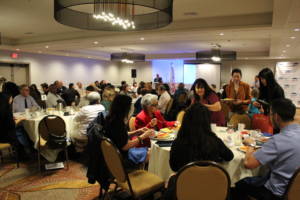 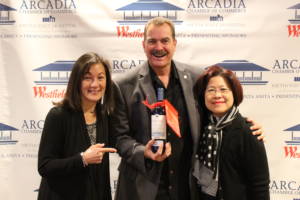