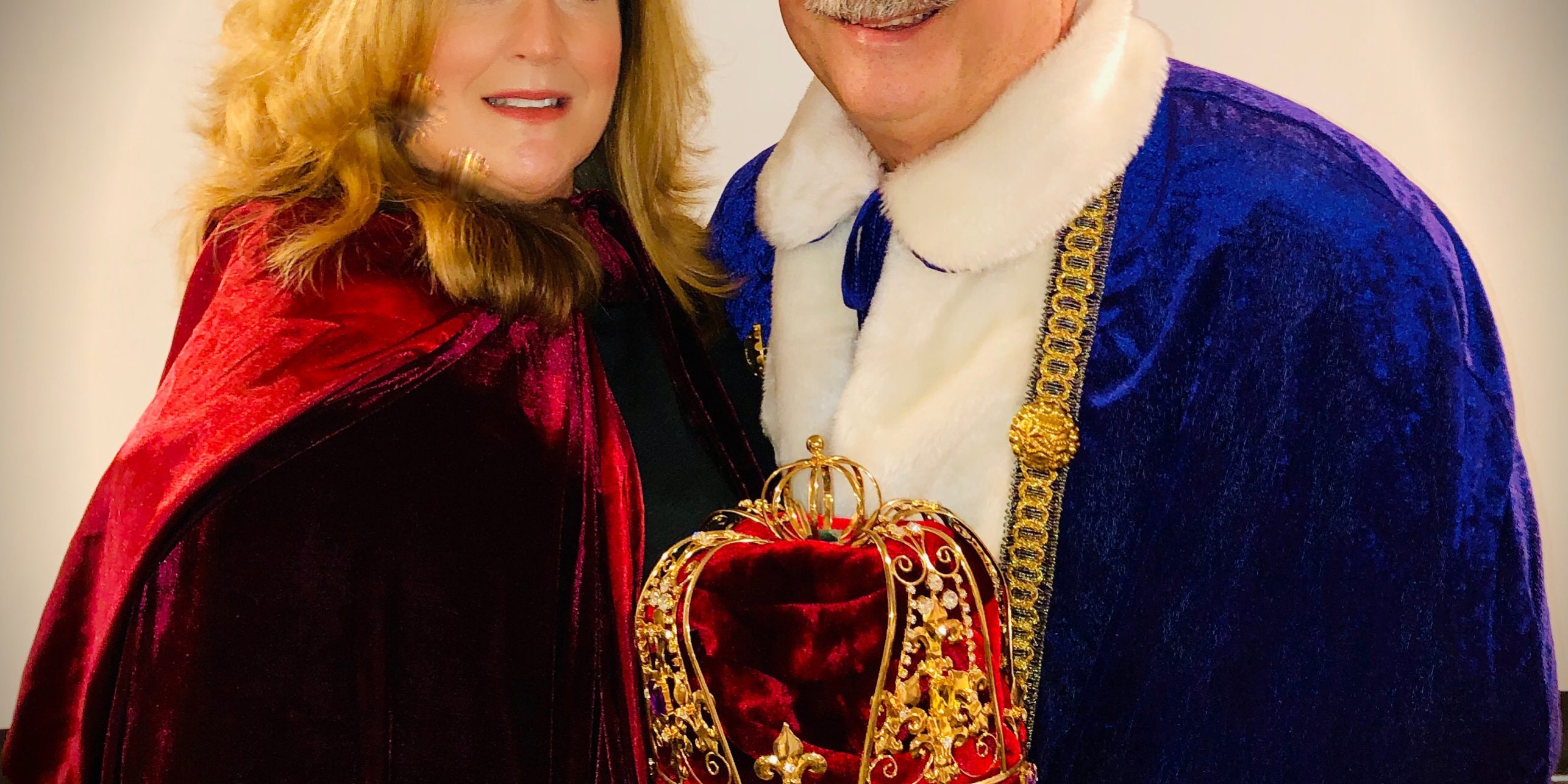 ARCADIA, Calif. – The 24th annual Mardi Gras Food Fest benefitting the cancer program at Methodist Hospital of Southern California will be held at 6 p.m. on Tuesday, March 5 at Sirona’s Restaurant in Santa Anita Park. The event is presented by the Methodist Hospital Foundation and promises to once again be filled with great fun, prizes, and entertainment. 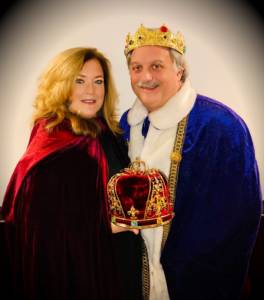 Mardi Gras will feature gourmet foods from more than 30 of the San Gabriel Valley’s most popular restaurants, as well as offering libations, a festive parade, crazy costumes, live music, an exciting silent auction, and mysterious raffle boxes all for a great cause. The event also includes dancing to the ’80z All-Stars live band, and the traditional Mardi Gras parade. More than 800 guests attended last year’s celebration and helped raise $145,000 for the new Joint & Spine Pavilion at Methodist Hospital, which opened in April 2018.

Arcadia native Dino Clarizio, MD, and his wife, Hope, will serve as King and Queen of Mardi Gras in honor of their dedication and philanthropic efforts on behalf of Methodist Hospital. For more than 30 years, Dr. Clarizio has served the community, treating thousands of patients as an internal medicine specialist, while Hope has managed his physician office. The two have forged a unique bond and a wonderful life both with the medical practice and their volunteer efforts throughout the community.

“We are honored to be recognized at Mardi Gras this year,” says Dr. Clarizio. “We hope to see a record breaking fund raising event at this festive gathering with guests having a wonderful time.”

About Methodist Hospital: Founded in 1903, Methodist Hospital of Southern California is a full-service community hospital with 348 licensed beds. Methodist Hospital of Southern California recently received a tremendous honor when Medicare awarded the hospital with its third consecutive five-star rating for overall hospital quality. The hospital offers advanced cardiovascular services including cardiac catheterization, electrophysiology, and open heart surgery. Los Angeles County has designated Methodist Hospital as both a heart attack and stroke receiving center as well an Emergency Department Approved for Pediatrics. The hospital also offers a variety of services in orthopedics, neurosurgery, obstetrics, and many other medical specialties. More than 50,000 patients are treated annually in the Emergency Department, while the hospital typically has more than 16,000 patient admissions each year.