Taste of Arcadia and Business Showcase at the Taste drew over 1,500 attendees last year, who enjoyed the many different foods and tastes from 45 of the most exciting local restaurants, caterers, and wine-and-beer vendors.

The annual Culinary Contest returned with five winners being selected by local community members. Food judges sampled food, desserts and drinks from dozens of vendors throughout the entire evening.

Winners must be present and still serving to guests when judges announce their selections near the end of the event at 9 p.m. in the following categories:

This year’s Taste of Arcadia and Business Showcase at the Taste features an additional 30 business exhibitors, and car dealers with about a dozen of the newest model cars, plus many new activities: 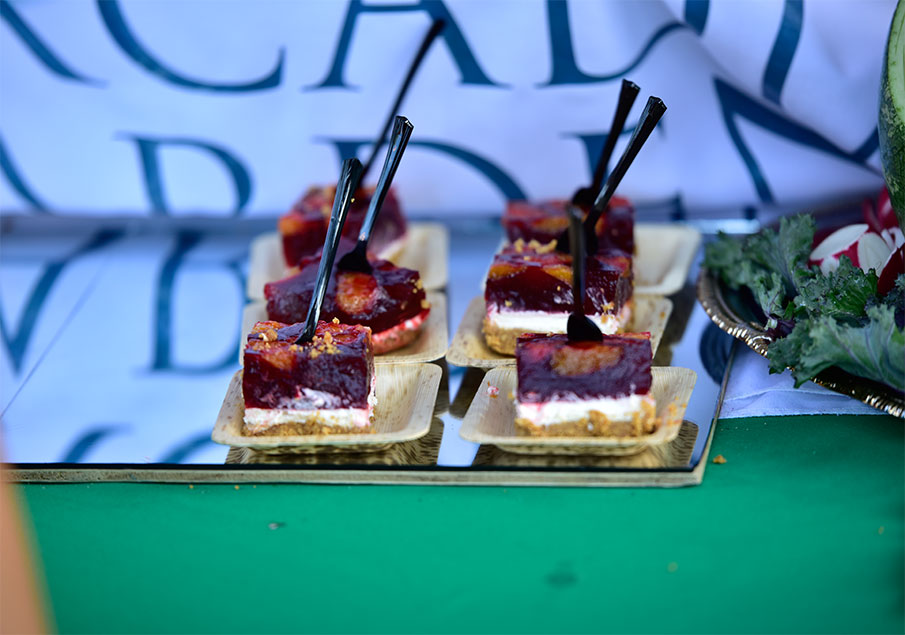 Our sincere gratitude to the unprecedented number of top sponsors that have allowed Taste of Arcadia to become the biggest and most exciting ever:

Taste of Arcadia began as a much smaller event nearly 40 years ago to raise money for the Arcadia Tournament of Roses Association float. Known as both The Wines Shed Mixer and A Taste of Arcadia was held on the infield at Santa Anita Park for a period of time. When the AToR dissolved in 1999, all assets, including the annual fund-raiser, were transferred to the Chamber. The Chamber continued the food and wine event at Santa Anita for a few years under various names, including the Festival of Food, before moving it to the L.A. County Arboretum several years later and adopting the name of Taste of Arcadia.