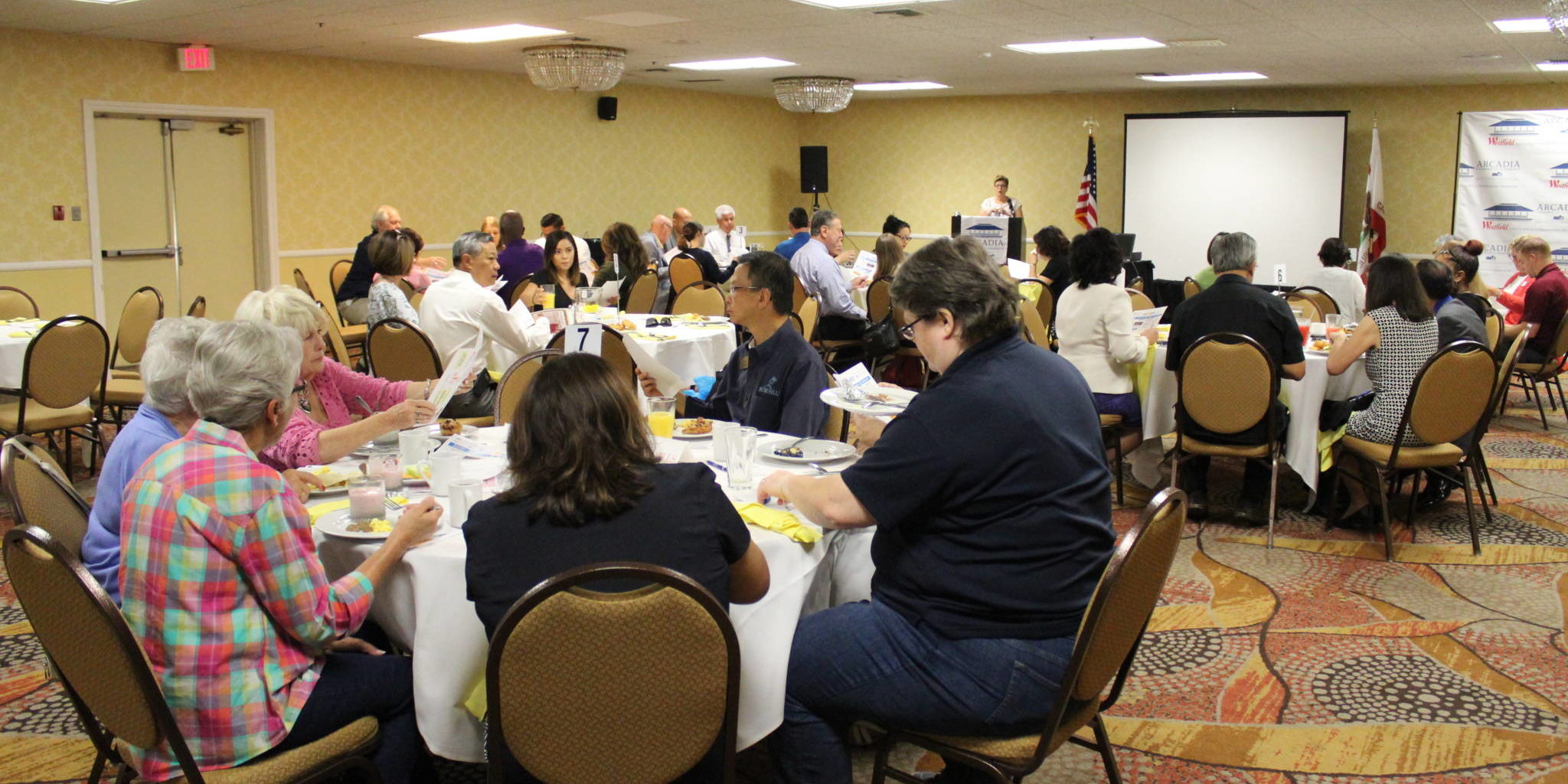 It was a bright and cheerful kickoff to summer at this morning’s Networking Breakfast (June 15, 2017) hosted by Embassy Suites by Hilton Arcadia and sponsored by Rose Hill Memorial Park. Attendees arrived eager to partake in the lovely breakfast buffet provided by Embassy Suites which included parfaits, Scrambled Eggs, Sausage, Bacon, Breakfast Tacos and freshly baked Pastries.

Being allowed up to thirty seconds every attendee was allowed an opportunity to best represent themselves and their business. 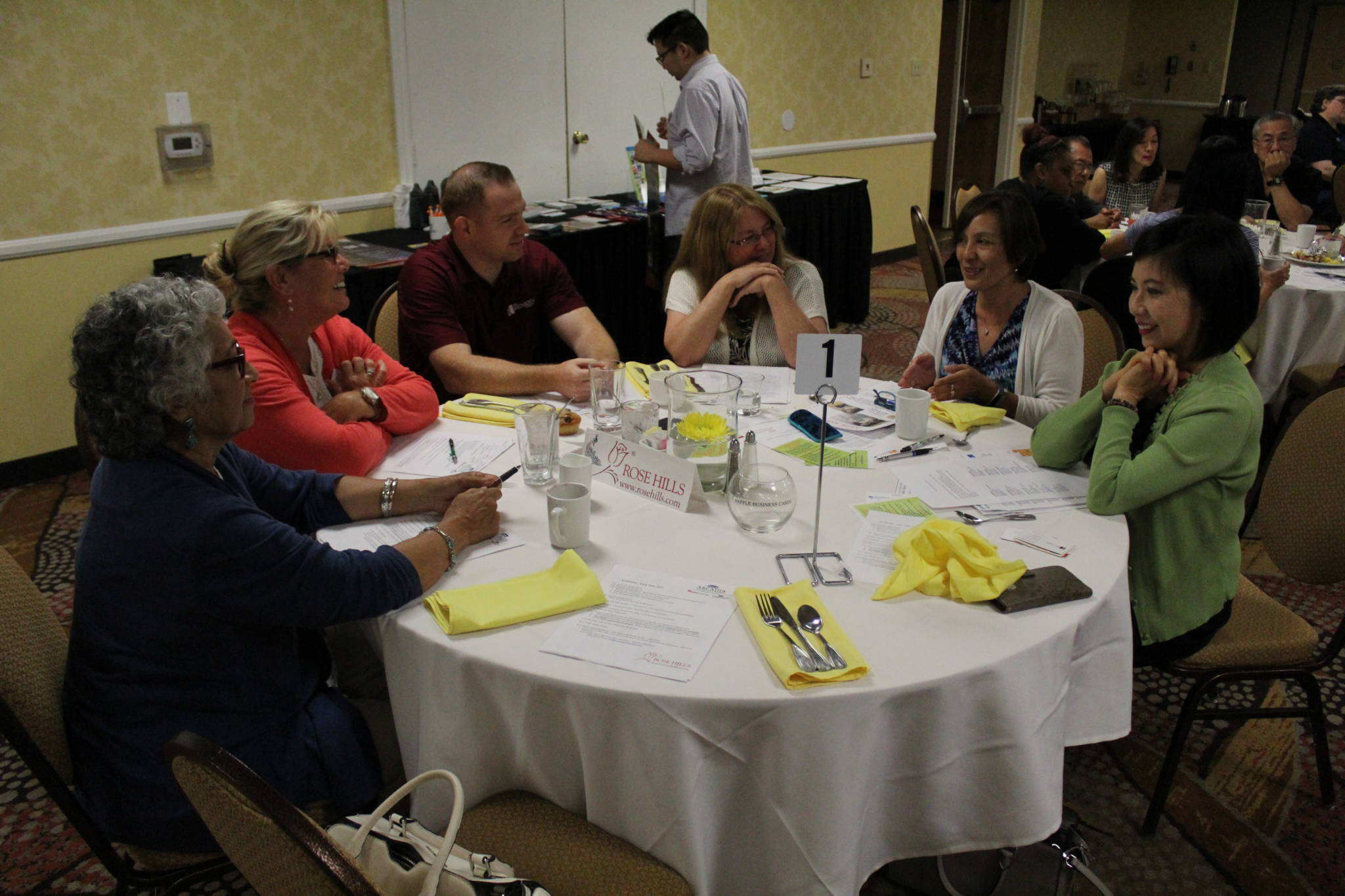 Sue Cooke of Podley Properties showed an example of two flyers, representing two different properties, the first flyer included a quickly scanned image of the property with notes written in ballpoint while the other was specifically designed with a layout to focus on the best features of the property. Everyone who is selling a property deserves a realtor who will take the time to provide a quality representation of the house through professionally designed flyers and be a constant source of vital information through their knowledge of the region, for more information on inquiring one of the best realtors in the San Gabriel Valley call Sue at (626) 253-1323.

Jason King of Choicess announced that Movies in the Park will be kicking off June 30, 2017 with the family friendly film SING, an adorable movie featuring the voice of Reese Witherspoon as Rosita a mother pig with aspirations to be a great performer. Choicess is offering sponsorship opportunities to their Movies in the Park, Jason thanked Two Men and a Truck as well as Gigglefiber for participating as sponsors but there are still open spots to support a fun program which draws in huge crowds and raises money for a great cause. Please contact Jason at (626) 522-3425 for more info on how to be a sponsor. 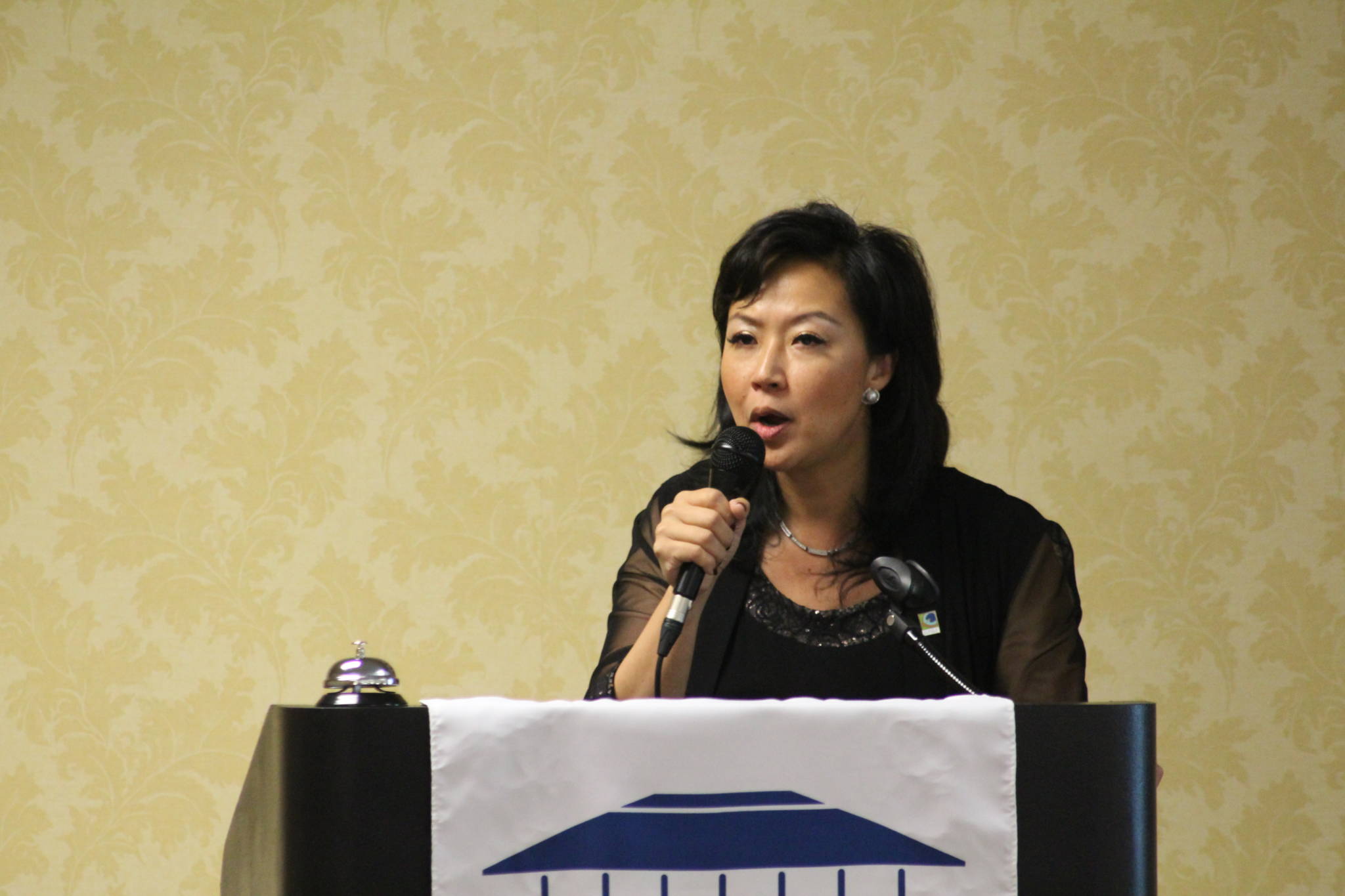 Maki Hsieh is the Executive Director of the Arcadia Performing Arts Foundation (APAF). Their organization was founded by local Arcadians Mickey Segal and Gary Kovacic who came together dedicated to the cause of supporting arts education and raising . As an experienced singer and violinist Maki has a great appreciation for the arts and understands the necessity in fostering artistic interests at an early age.

The Arcadia Performing Arts Foundation is providing corporate sponsorship opportunities which include the following:

The Heart of Mexico and the Spirit of Agave – Fiesta at Max’s is all about the Tequila – by Mike Lucas
September 23, 2021