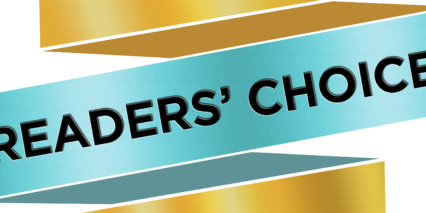 Readers’ Choice 2019 joins social media revolution Within the blink of an eye, social media became the next best way to communicate. It only takes a few seconds to send a message across the country! Anyone who is anyone, including our furry friends, has social media accounts. The evolution of technology developed social media into a lifestyle! Beacon Media News’ papers – notably Arcadia Weekly, Monrovia Weekly, Pasadena Independent, and Sierra Madre Weekly (AMPS) – have developed a successful integration of the newest forms of communication with a handful of social media accounts to reach an even greater audience.

Our annual tip-of-the-hat to local businesses, appropriately named “Readers’ Choice,” is coming later this year. It is an annual celebration and reflection of our readers’ selections of favorite businesses in the area. In response to the social media trend, this year’s theme is “Social Media Revolution.” Readers’ Choice Nomination & Voting Process.

Readers will place their nominees in an open digital ballot, the top three who are nominated will become official nominees for the favorite in that category. Readers will then decide who the favorite winner is among the three nominees! Winners will be featured in the annual publication, along with other winning acknowledgements across multiple platforms.