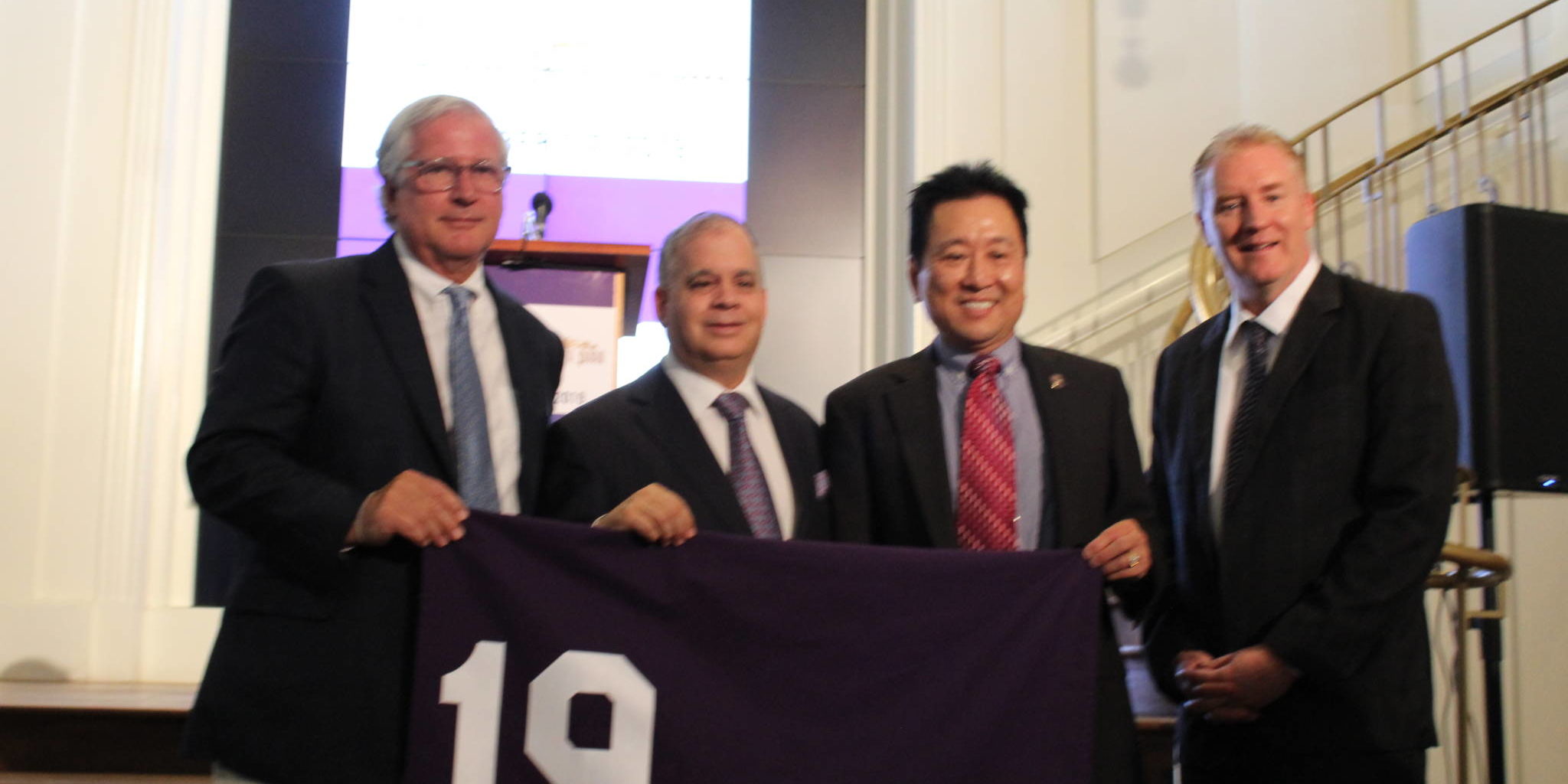 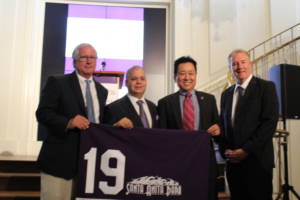 Breeders’ Cup also announced today that the events will return to Keenland Race Course in Lexington, Kentucky on November 6th and 7th in 2020 and Del Mar racetrack in Del Mar, California on November 5th and 6th in 2021.  The three-year announcement reflects Breeders’ Cup forward-thinking growth strategy to showcase the best tracks across the country and allow for ample lead time to engage with local communities ahead of each event.  Fans are encouraged to visit www.breederscup.com/2019 to sign up for ticket information.

“We look forward to another outstanding Breeders’ Cup World Championships at Santa Anita Park next year at one of our world’s greatest racing venues,” said Breeders’ Cup President and CEO Craig Fravel.  “Our decision to return to Santa Anita again reflects the deep-rooted relationships we have developed with both the racetrack and the greater Los Angeles community.  We look forward to collaborating again to create the world’s best horseracing experience for our longtime fans and new guests in 2019.”

Situated by the San Gabriel Mountains, Santa Anita Park is one of the most iconic spots and horse racing venues in the world.  In previous years, the world-renowned racetrack has invested over $35 million towards improved premium seating areas, racing surfaces and enhances wagering product.  Additionally, Santa Anita Park will be investing $5 million to add new premium seating prior to the Breeders’ Cup with renovations to the 4th and 5th floor restaurants as well as new outdoor suites installed above the grandstand seating.  Box seats and dining tables will also be added just past the finish line. 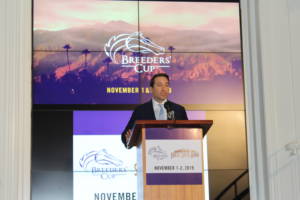 The 2016 Breeders’ Cup at Santa Anita established a two-day attendance record of 118,484 spectators.  Santa Anita is also the only track to have hosted the Breeders’ Cup for three consecutive years (2012 – 0214).

“We are thrilled to have the Breeders’ Cup back here at Santa Anita for a record 10th time in 2019,” said Tim Ritvo, COO for The Stronach Group.  “In addition to our existing amenities, we have several other high-end attractions that will be operational in 2019 and they will complement what has already been a terrific Breeders’ Cup customer experience through the year.  With the investments we’ve made in our facilities and racing surfaces over the past several years and the new vision embraced by Belinda Stronach through our marketing and digital initiatives, Santa Anita is positioned to welcome the racing world back next year and hopefully many more times in future.”

“Los Angeles is the world’s greatest sports town – where loyal fans and star athletes come to celebrate, and compete on the biggest stage,” said Los Angeles Mayor Eric Garcetti.  “We’re already planning an historic decade of sporting events, with the Olympics and the Paralympics, the Super Bowl, the College Football Playoff National Championship and the World Cup coming to town.  I couldn’t be prouder to once again add the Breeders’ Cup to that illustrious list.”

“Los Angeles is proud to host the 2019 Breeders’ Cup World Championships for a record 10th time at Santa Anita Park, one of the world’s great racing venues,” said President of Los Angeles Sports & Entertainment Commission Kathryn Schloessman.  “Its addition to the list of mega events confirmed for Los Angeles in the next ten years further solidifies the destination as the ultimate sports and entertainment capital of the world.”