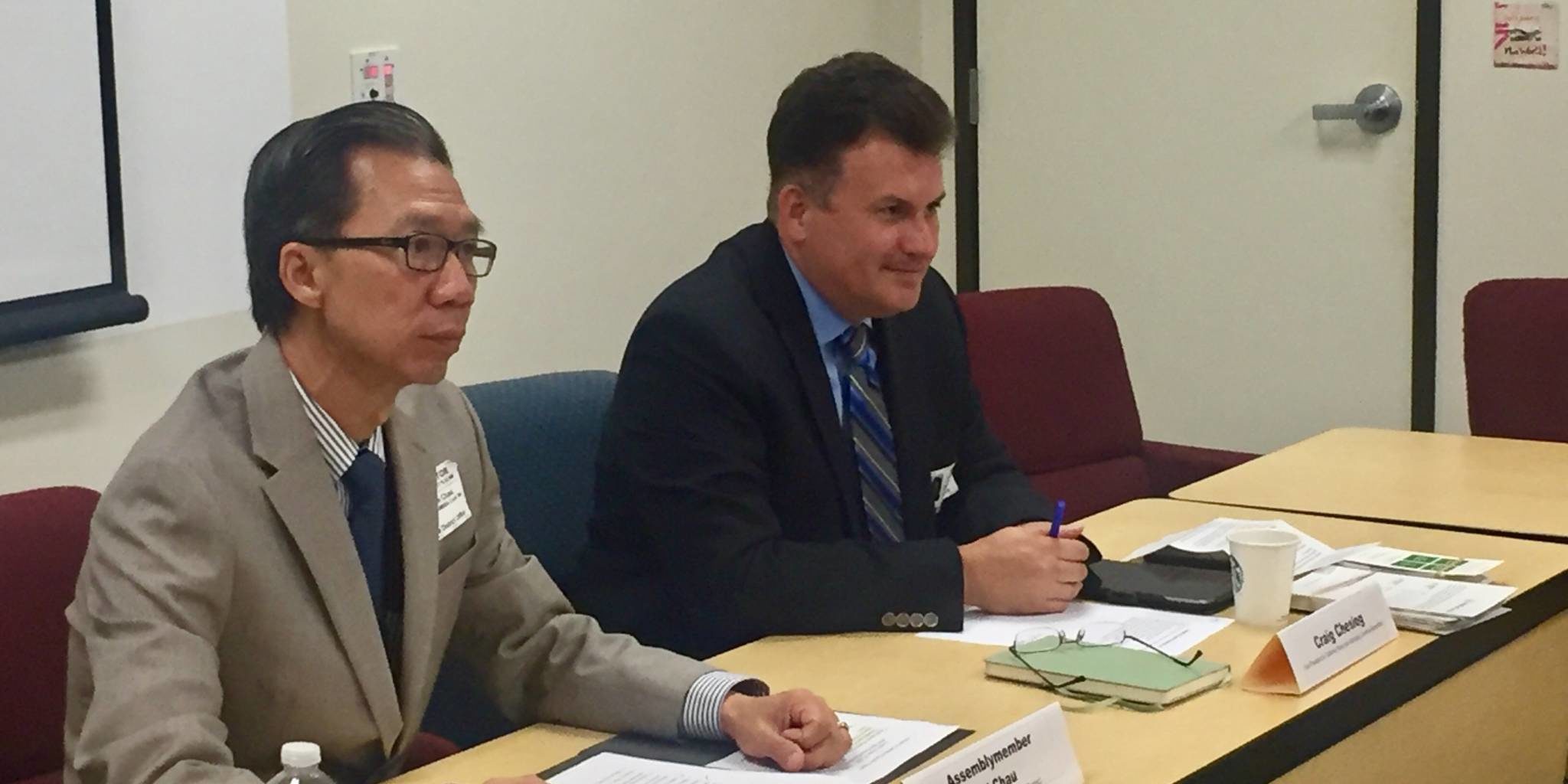 “Digital media is driving significant changes to the way that children live and learn, and while those changes bring exciting opportunities, such as new career paths and innovative means of self-expression, they also pose potential dangers, including cyberbullying and exploitation, if not managed appropriately through education or other means,” said Assemblymember Ed Chau. “We all play a role in making sure children learn how to navigate the digital world safely and responsibly, and integrating digital citizenship as a topic of discussion in our schools is one way of doing so.” 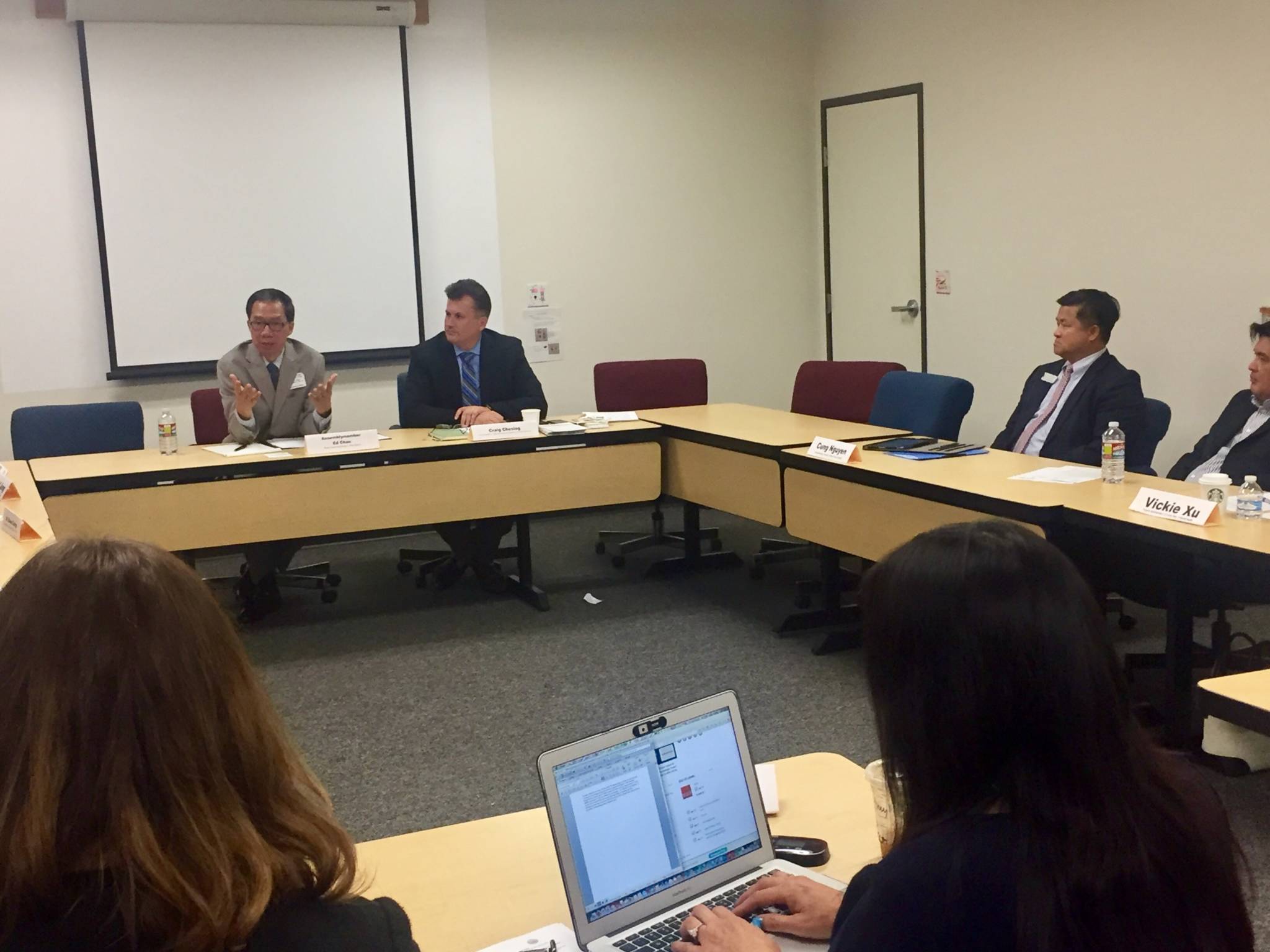 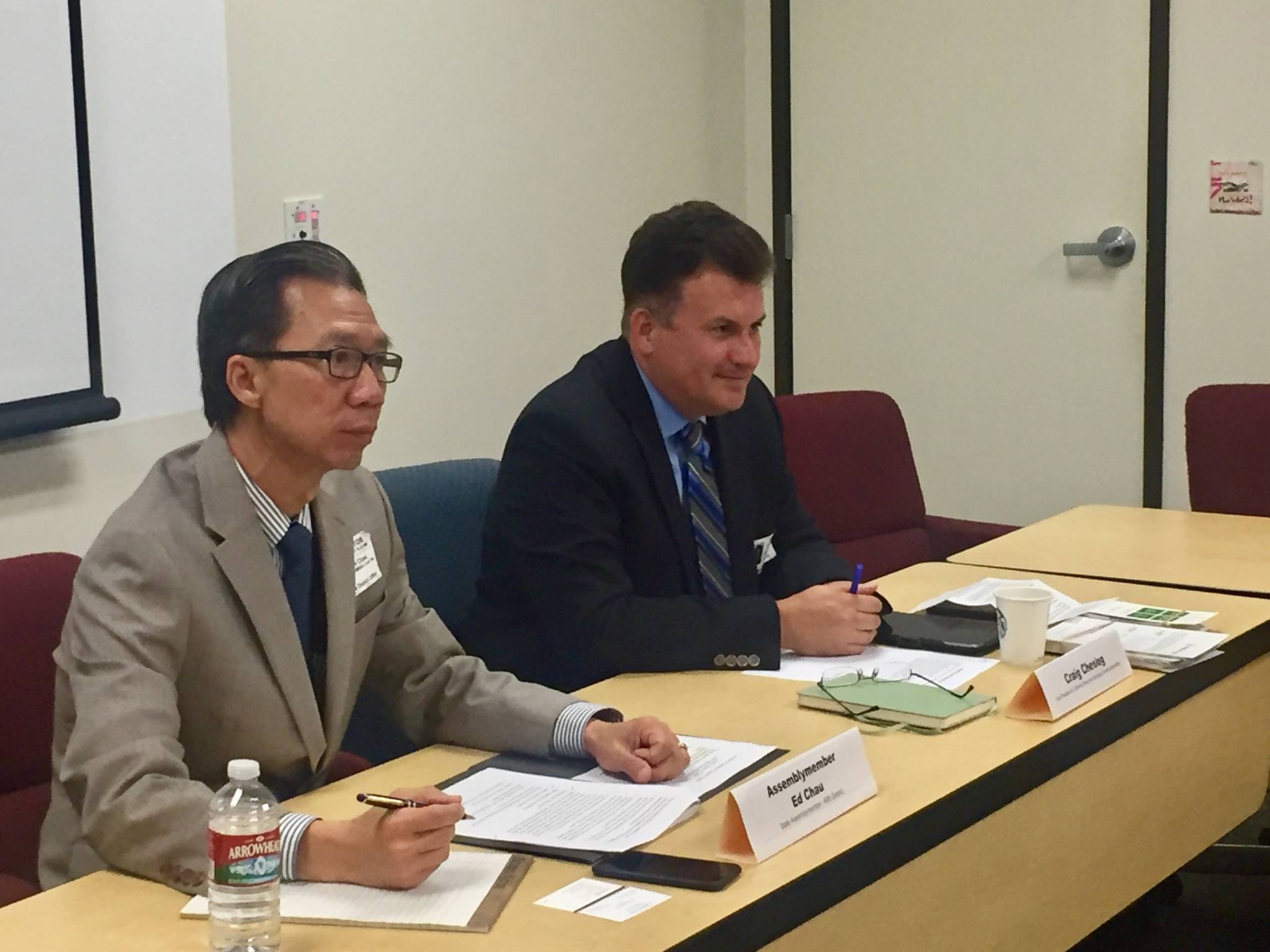 ildren appreciate the responsibility for their choice of content, as well as their actions when using the Internet, cell phone, and other digital media.

The round table discussion put ACR 130 into action by engaging communities on how to best promote responsible use of the internet and digital technologies. Participants at the roundtable discussed the experiences and challenges schools face with the rise of new technology and social media, and had the opportunity to learn about some of the free resources for the classroom that are available online to teach digital citizenship. 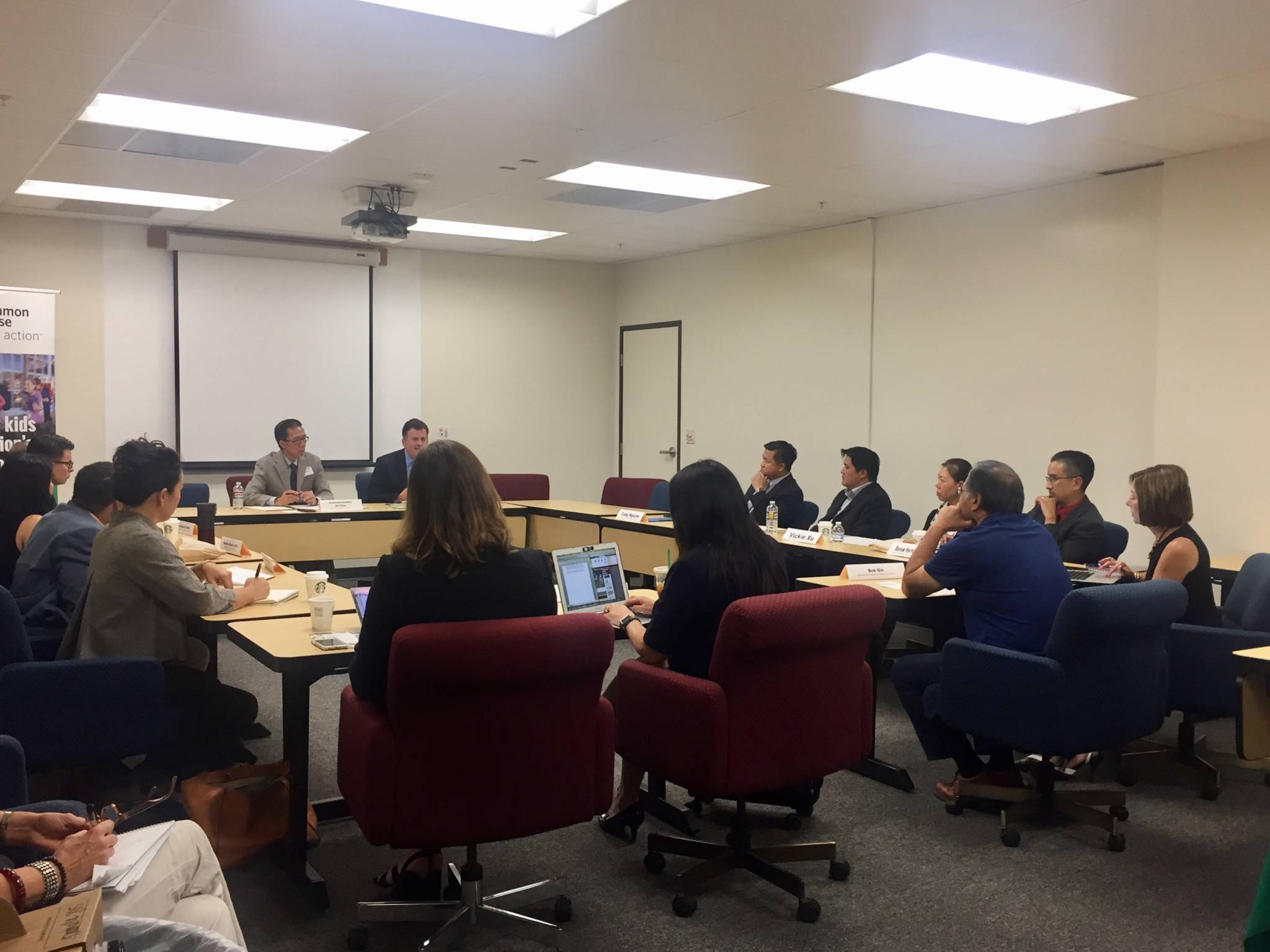