Chau recognizes Boys and Girls Club of W. San Gabriel as Nonprofit of the Year 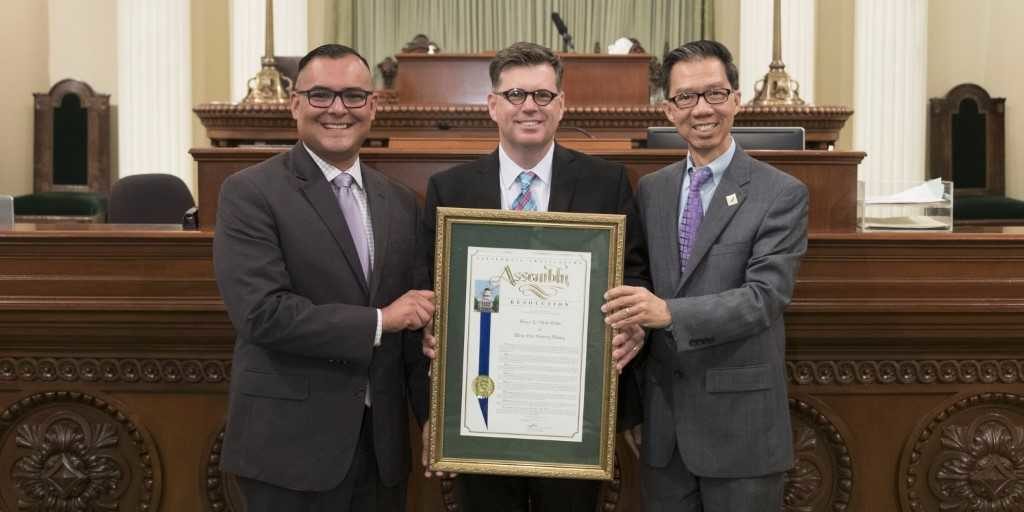 SACRAMENTO – Today, Assemblymember Ed Chau (D-Monterey Park) recognized the Boys and Girls Club of West San Gabriel Valley as the 2017 Non-Profit of the Year for the 49th Assembly District. 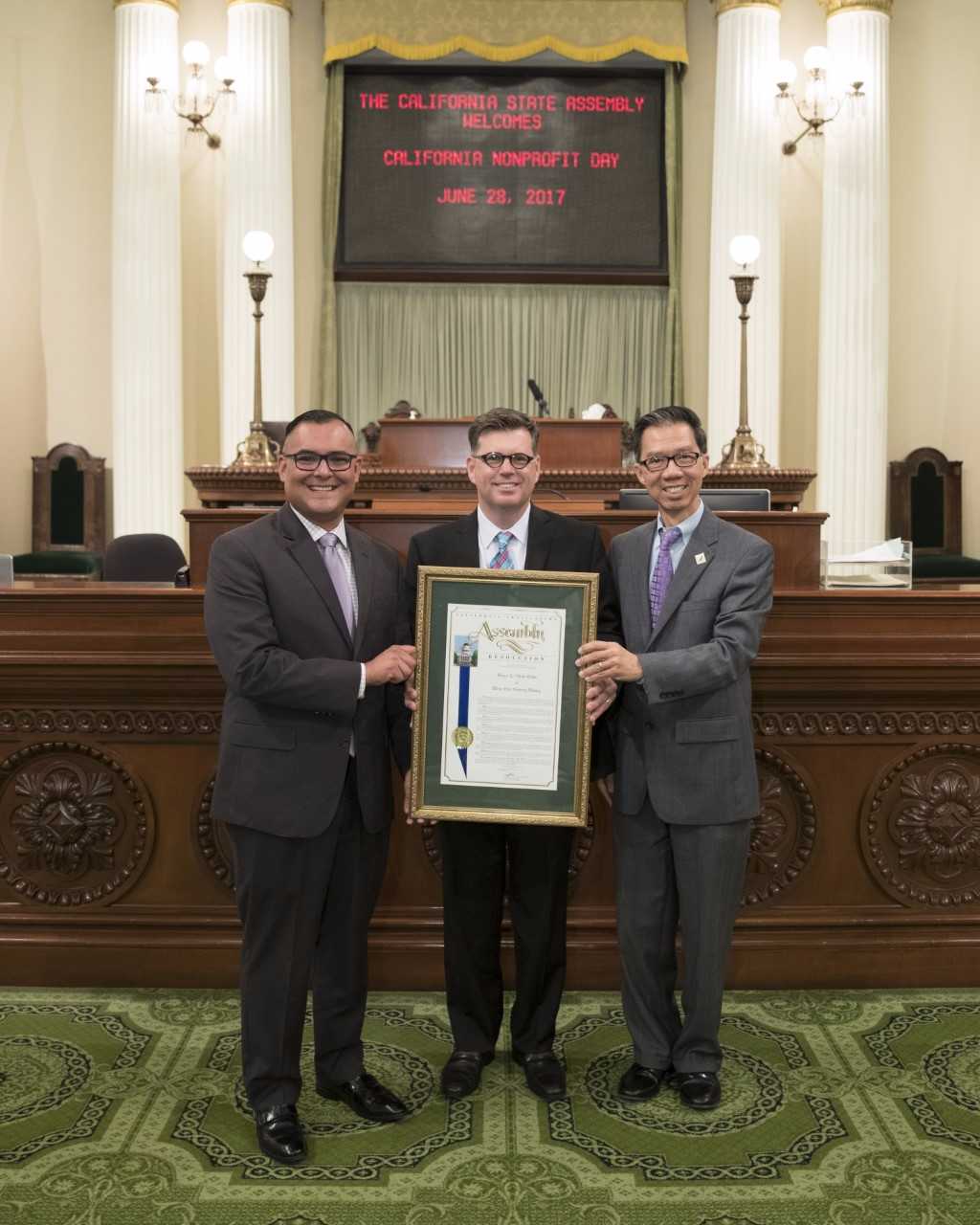 “I am ecstatic to recognize the Boys and Girls Club of West San Gabriel Valley, as the Non Profit of the Year,” said Assemblymember Ed Chau.  “The Club has stayed true to its mission of providing invaluable services to the people of our local area, especially our youth, and I applaud its long history of community support.”

The Boys & Girls Club of West San Gabriel Valley was established in 1972 under the leadership of its founder, Dr. Friedrich Thomas, who realized there was no place for his own children to participate in after school activities and helped start the Club by donating the building and providing seed money to initiate its programing.  By mid-1980’s, the Club outgrew its space and needed additional funding for a larger facility.  On October 8, 1988, the Club opened its doors at its current location in Monterey Park, at which time membership immediately skyrocketed from a school year daily average of 70 to approximately 200 children.  Since 2012, the Club has boasted a total membership in excess of 2,100 members.