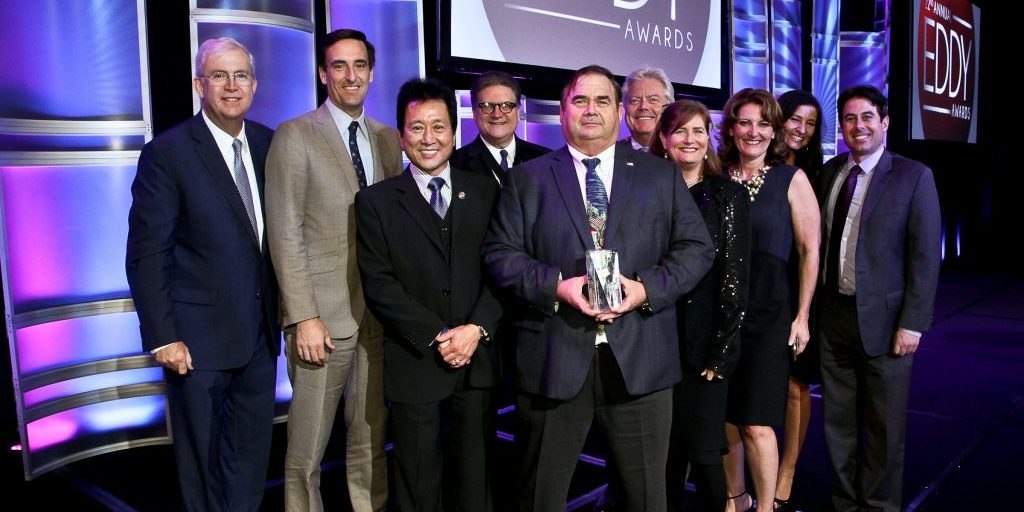 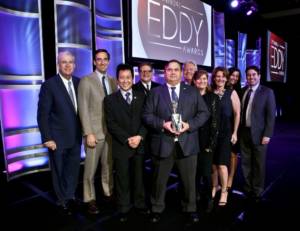 On Thursday, November 9th the Los Angeles County Economic Development Corporation (LAEDC) chose the City of Arcadia as the Most Business Friendly City with a population under 68,000.  The City of Arcadia was a finalist last year and prides itself on being chosen two years in a row.  The awards ceremony was held at the brand new Intercontinental Hotel at the Wilshire Grand Center in Downtown LA.

Winners were selected by a panel of blue ribbon judges based on the city’s commitment to economic development, programs and services designed to facilitate business entry, expansion and retention, their economic development over the last three years, and competitive tax rates, to name a few.

Encapsulated in their marketing campaign “See Arcadia. Above & Beyond”, Arcadia prides itself on having a nimble and dedicated city staff, a vibrant local economy, and a business friendly approach committed to going above and beyond your expectations. City highlights include Santa Anita Park, Westfield Santa Anita mall, a resurgent historic downtown district, and world-renowned Asian cuisine. Arcadia’s high quality of life, great schools, and cultural amenities continue to attract new residents and visitors, and a new business-friendly zoning code adopted in 2016 demonstrates the city’s continued commitment to cutting red tape, promoting economic growth, and supporting local businesses.

Assemblymember Ed Chau – What You Need to Know about Coronavirus
February 14, 2020