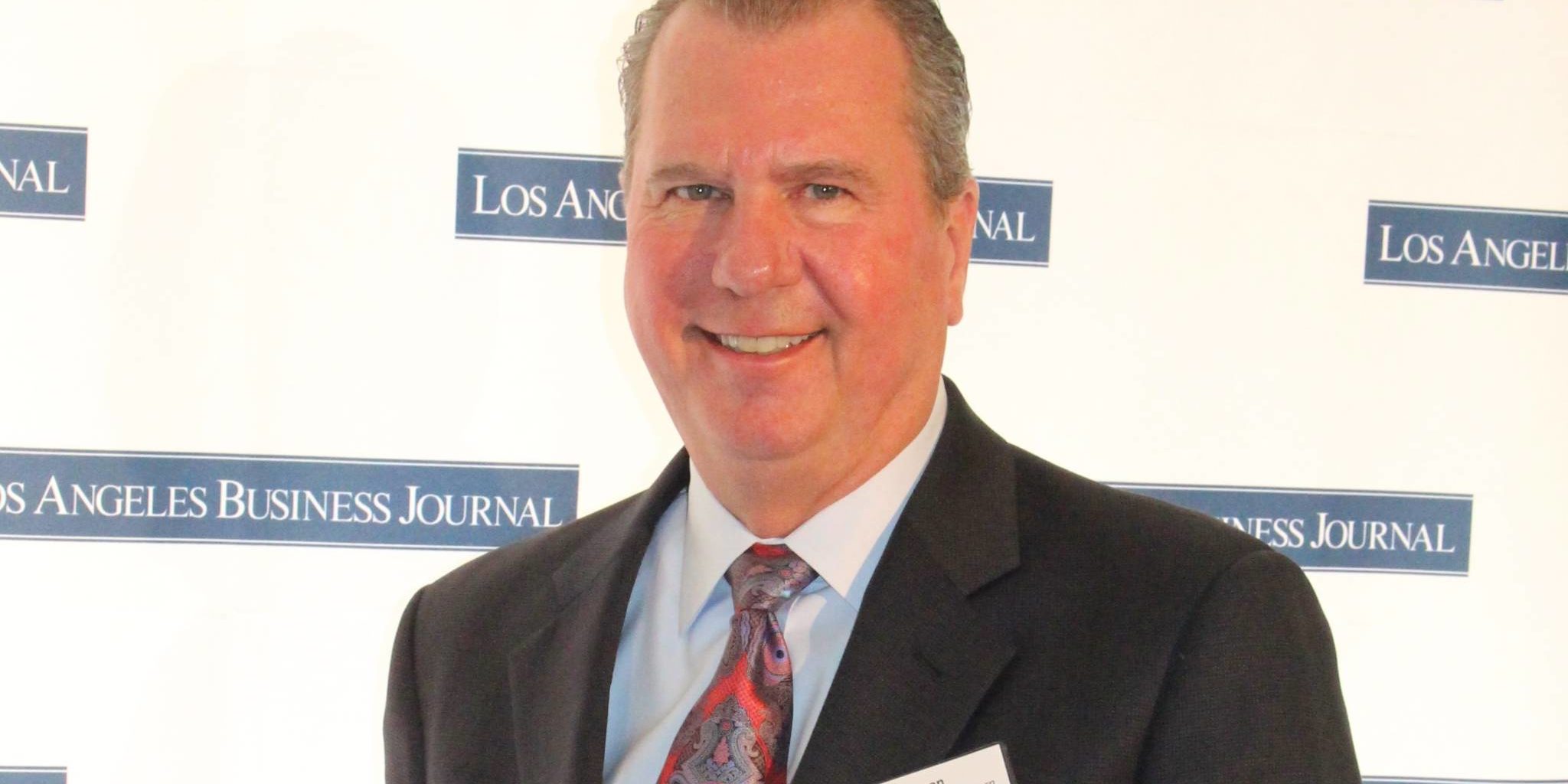 Methodist Hospital’s Dan Ausman As Hospital CEO of the Year

Arcadia, California – (May 15, 2017) – Methodist Hospital President and CEO Dan Ausman was named Hospital CEO of the Year by the Los Angeles Business Journal on May 11 during a special ceremony in downtown Los Angeles. Ausman received this honor out of the more than 100 hospital administrators that work in the greater Los Angeles area.

“Dan has demonstrated excellent leadership since coming to Methodist Hospital in 2011,” said Bill Lewis, Chairman of the Board for the hospital. “Dan has made substantial improvements in our financial performance as well as in all measures of safety, efficiency and quality of care as demonstrated by Methodist having been twice named as a five-star hospital by Medicare.” 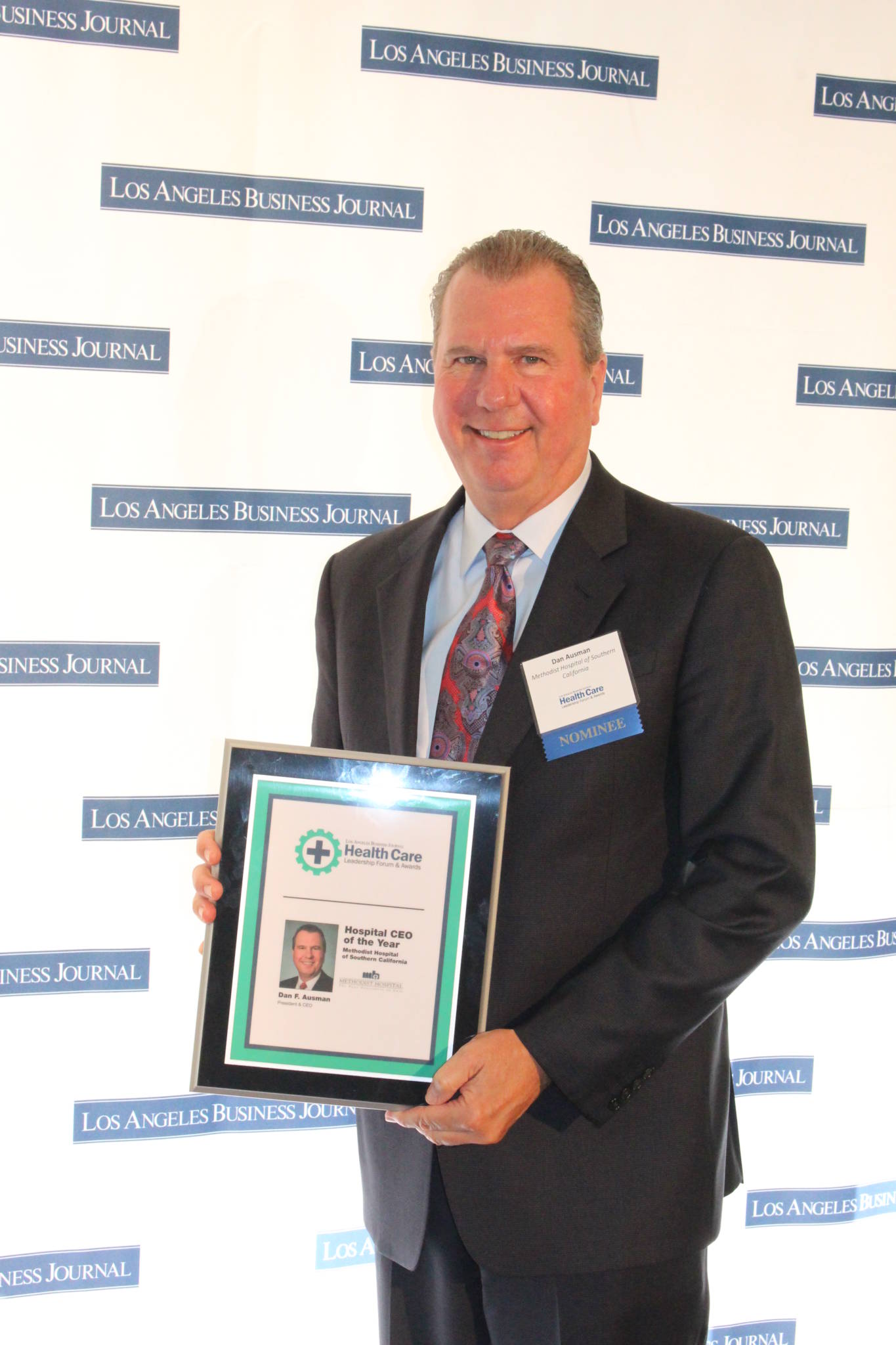 Under Dan’s leadership, Methodist Hospital was recognized by Medicare as being in the top 2% of all hospitals in the nation for overall hospital quality, as well as only one of six recognized in California and the only hospital in L.A. County to receive this five-star honor. In addition, the hospital has received high recognition from other organizations including the Joint Commission and has been named a SafeCare Top 100 Hospital for three consecutive years, which recognizes organizations for providing safe, high quality care to patients.

“Please join me in congratulating Dan for this outstanding and well deserved recognition and thank him for his leadership and all that he has accomplished at Methodist Hospital,” Lewis said.

About Methodist Hospital: Founded in 1903, Methodist Hospital of Southern California is a full-service community hospital with 374 licensed beds. Methodist Hospital offers a variety of excellent services, including advanced cardiovascular and neuro-interventional care, cardiac catheterization, open heart surgery, neurosurgery, and clot removal for stroke. Methodist Hospital is designated by Los Angeles County Emergency Medical Services as both a heart attack and stroke receiving center, and operates an Emergency Department Approved for Pediatrics. Methodist Hospital also operates the GYN Oncology Institute, the Colorectal Surgery Institute, and offers a variety of other services in orthopedics, cancer care, obstetrics, and many other medical specialties. More than 50,000 patients are treated annually in our Emergency Department, while the hospital typically has more than 16,000 patient admissions and 25,000 outpatient visits annually.