Networking in Case of Emergency 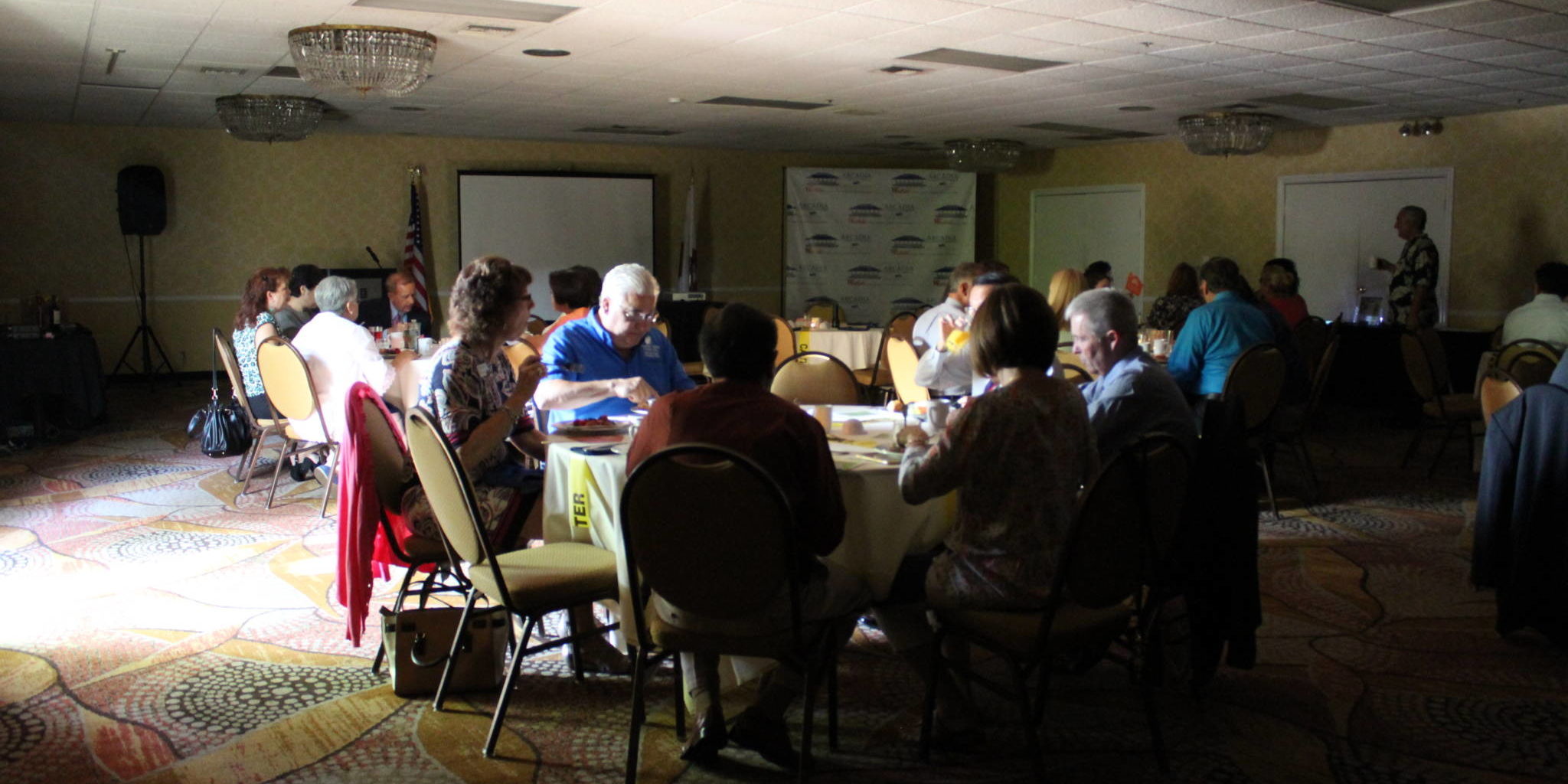 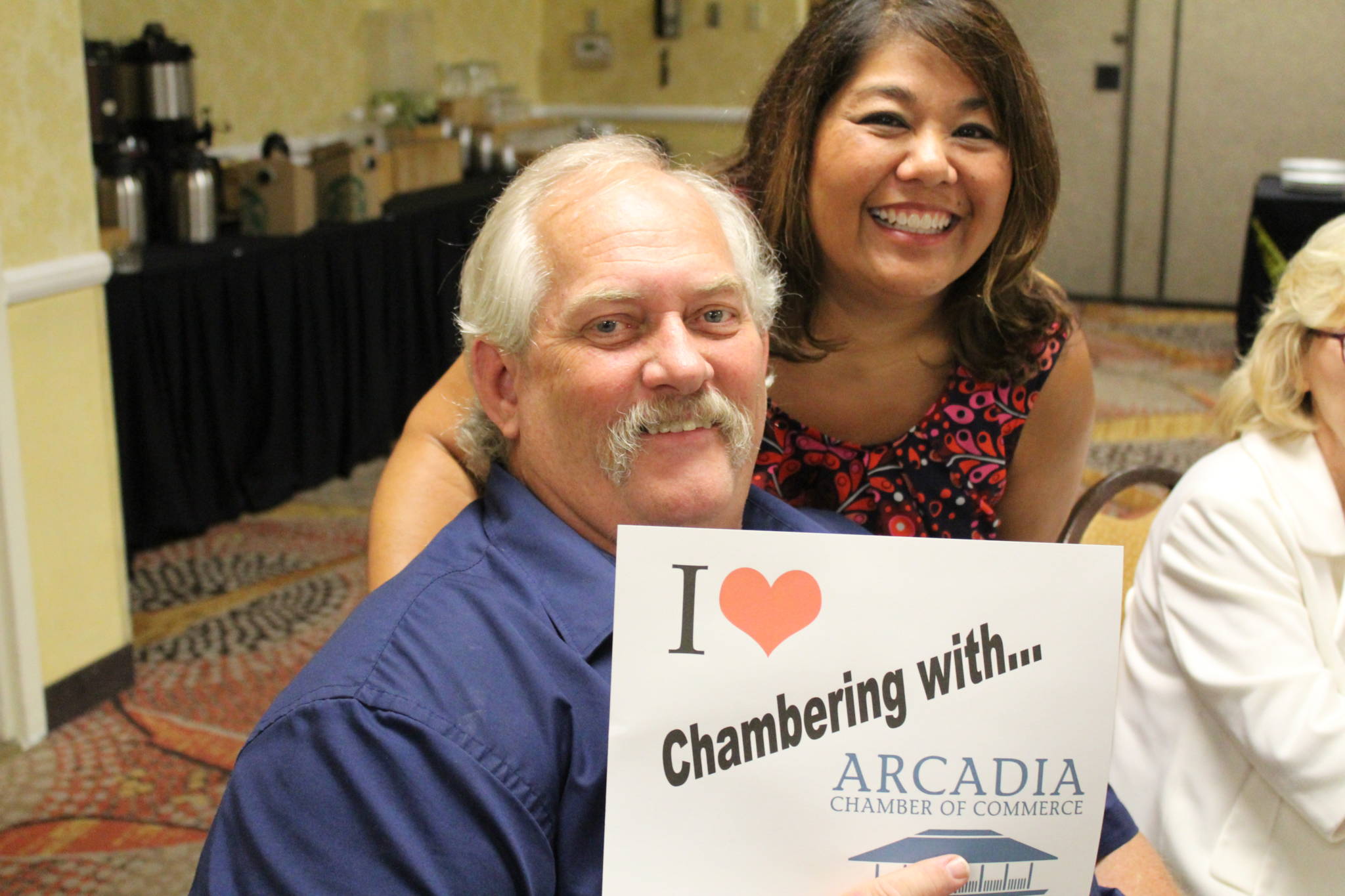 Proving they are ready for any occasion, host Embassy Suites by Hilton Arcadia quickly changed gears when the lights went out. In the midst of attending to guests in the hotel the quality staff made new arrangements to circumvent the difficulties faced by the power outage and frequently checked in to ensure that everything was operating to their top standards. Matching the patience and fortitude shown in Naomi Briones director of Sales and Marketing at Embassy Suites was the crowd that arrived this morning to the Arcadia Chamber’s Networking Breakfast. After a brief explanation of what happened to the lights, our chamber members quickly went into action making themselves a plate of the scrumptious breakfast buffet provided by Embassy Suites and got to networking by candlelight. 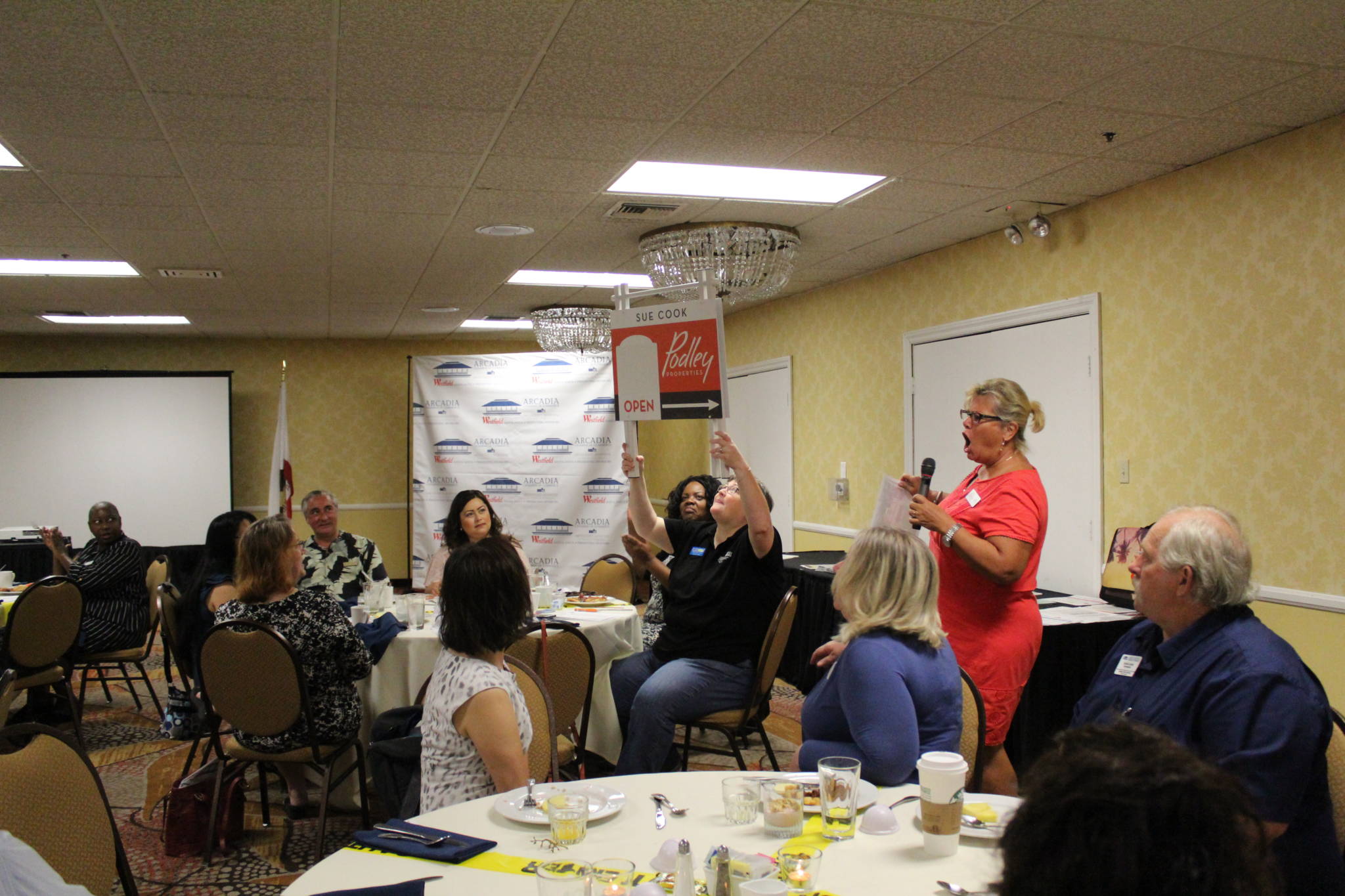 Once the lights came back on and people were able to resettle in their environment every attendee was given an opportunity to give a short introduction of themselves, their business and any exciting updates or upcoming events.