Open Networking and Prizes at May Rise & Shine 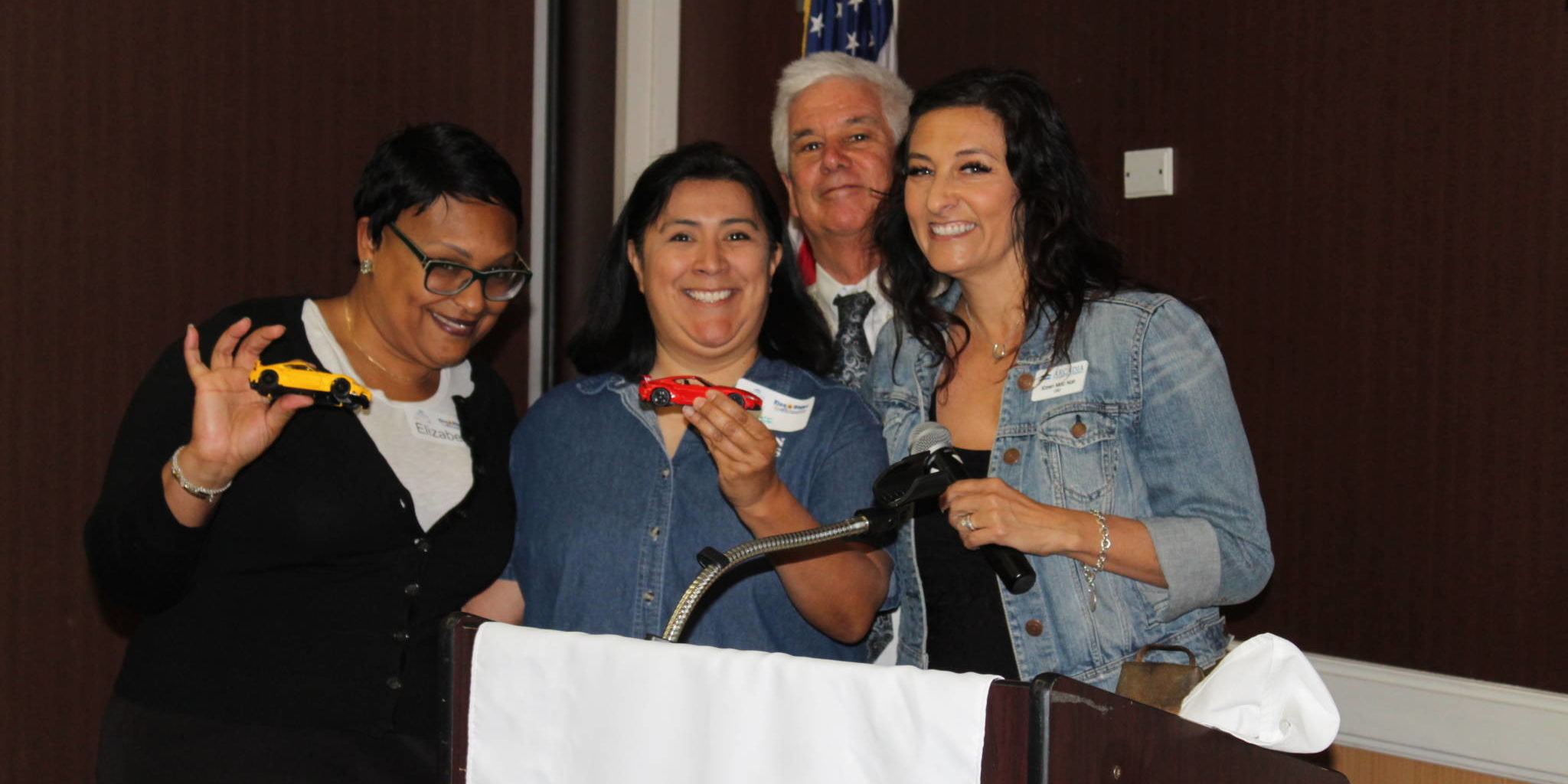 There was an eclectic group of returning members, new members and prospective Chamber members at this morning’s Rise & Shine Breakfast. With the May Membership Madness Drive in full swing our chamber members came together to invite a bevy of new businesses to the breakfast. This morning’s breakfast included a rotation of 30 second introductions, Donna Lee of Lifewave by Donna as our 3 minute speaker, Open Business Card Networking with a Prize, and wrapped up with testimonials and a chamber raffle. 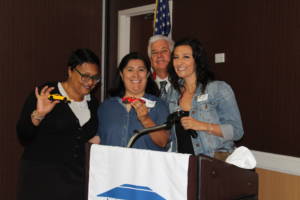 Donna Lee of Lifewave by Donna asked the room from Mary Oliver, ” What is it that you plan to do with Your one wild and precious life?” Donna spoke on this to emphasize that we should all want to live our best lives and that entails. But in daily life we get hit by toxins from pesticides, hormones, chemicals from cleaning supplies and polluti 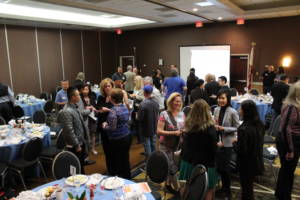 on from the air. These factors create ever growing inflammation and eventually leads to two major issues; chronic pain and sleeping disorders. It has been reported that chronic pain affects 47% of US adults. Donna’s recommended solution to combat these problems is Phototherapy. The use of phototherapy involves no drugs, no chemicals and is all natural. The NanoTech Patches help in a multitude of ways that include; increasing endurance, increasing length of sleep, improving overall health etc.

CASA of Los Angeles Evening to Foster Dreams Save the Date
January 22, 2020