Rise and Shine for Quick Networking 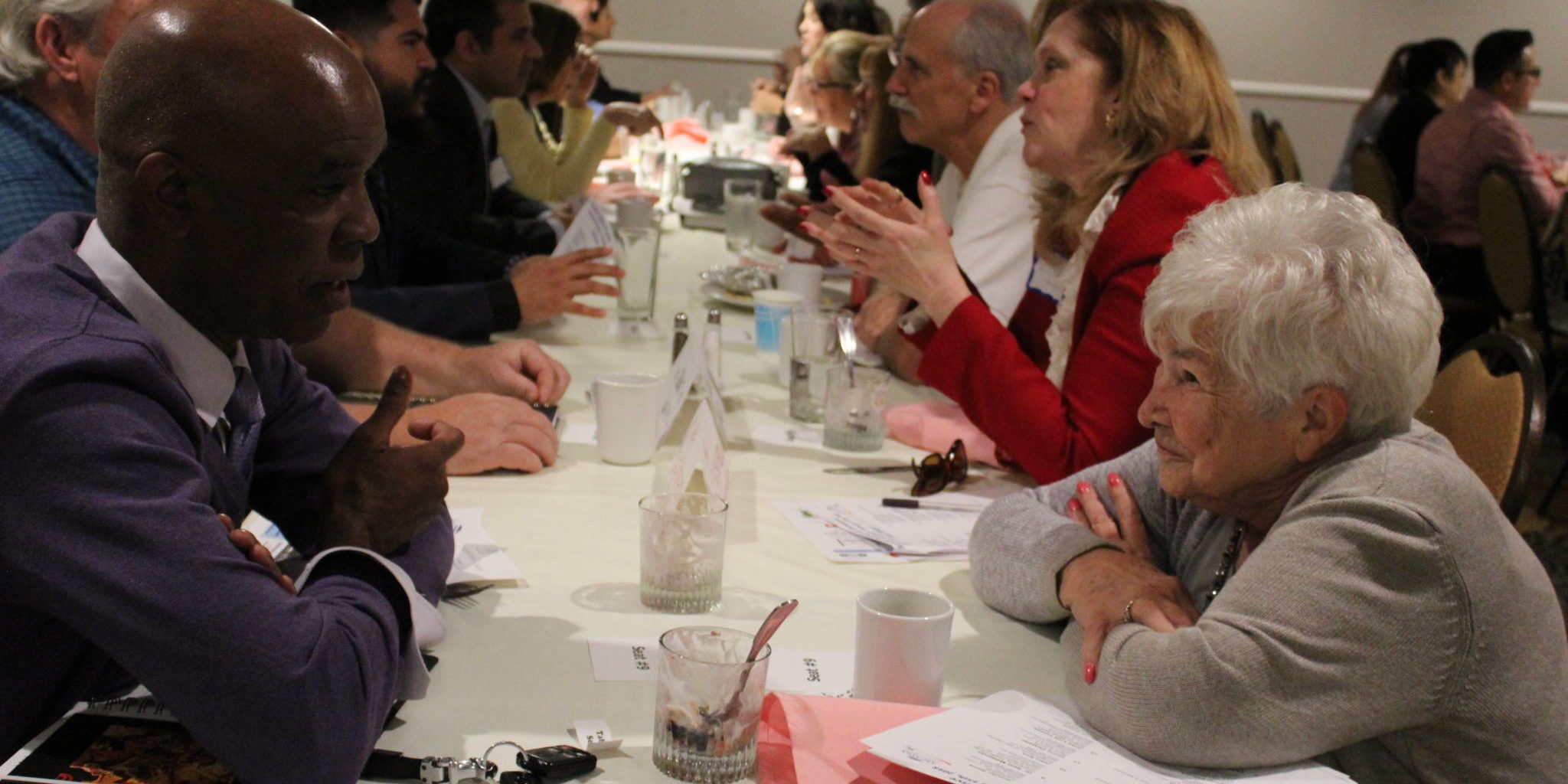 Hands were being shook at a rapid pace this morning when Arcadia Chamber Members engaged in the first ever round of Speed Networking at this morning’s (Feb. 15) 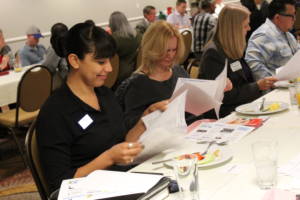 Rise and Shine Breakfast. Members were also given the opportunity to give 30 second elevator pitches, listen to presentations by our Rise and Shine Sponsor as well as local dentist Dr. Omid Farahmand, and participate in a Chamber raffle.

Rose Hills Memorial Park and Mortuary offers superior personal service as they know how difficult the process can be for their clients. Bruce Lazenby opened with a recent anecdote and finished by discussing the upcoming events of Rose Hills. The Memorial Park will be dedicating themselves to our Veterans on March 18th at their annual Welcome Home Veterans Day. In addition to this they will be holding a special Easter Day Memorial Service and a Memorial Service for Memorial Day. 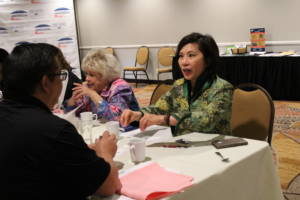 In the spirit of Valentine’s Day Arcadia Chamber members engaged in the business world’s sense of dating, Speed Networking. At the first ding of the cowbell chamber members engaged in a flurry of conversation. The room went from attentive listening to exchanging business cards and hand shakes. The rooms capacity of 70+ attendees quickly drowned out most other sound with personal introductions and anecdotes of their business.