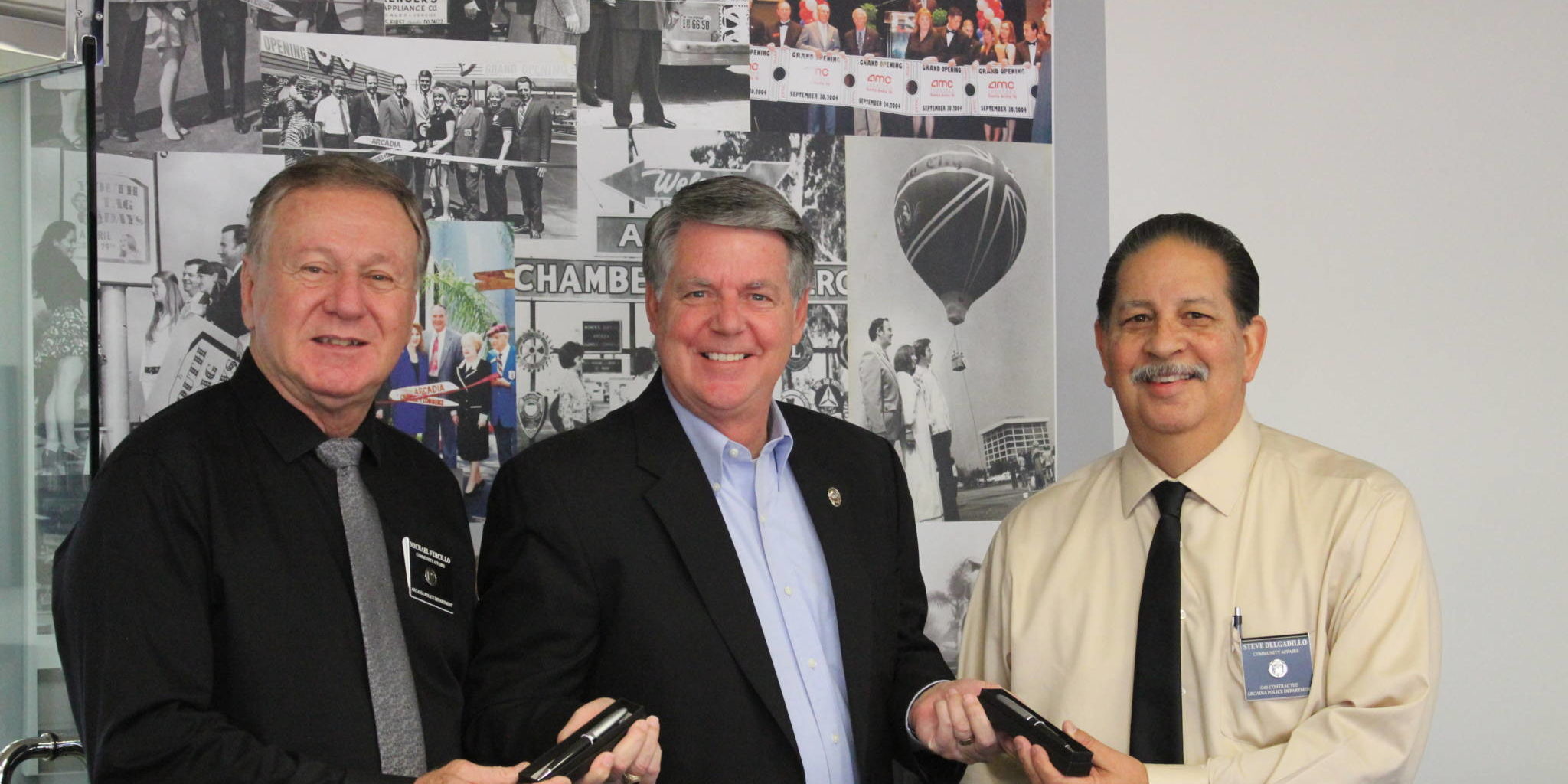 The new year brought in the activation of Proposition 64, the California Marijuana Legalization Initiative, which the Arcadia Police Department’s Mike Vercillo and Steve Delgadillo gave a presentation on at this morning’s Community Connection. The law legalizes marijuana under state law, for use by adults 21 or older. Other than this attendees were given updates by local city officials and legislative representatives. 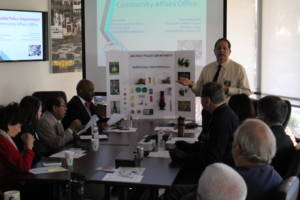 The presentation primarily given by Steve Delgadillo, Community Liason for the Arcadia Police Department, focused on several aspects related to marijuana and what proposition 64 will mean for the local community. Marijuana is the product of a plant called Cannabis Sativa, which has the effect of offering a “high” or euphoric feeling when either smoked or eaten. What offers this “high” is the Tetrahydrocannabinol or (THC) which is naturally in the plant. The methods in which people can use the product range from simply smoking the herb in a pipe or cigarette to consuming it in common baked goods.

Marijuana has a wide range of mental effects on those who use the substance. Steve states that people can have the following experiences as a result from marijuana; a perception of time being slowed down, a euphoric feeling or heightened mood, a sense of paranoia, anxiety or fear, and/or loss of touch with reality. People who are under the influence of marijuana may exhibit the following distinctive characteristics; and odor unique to marijuana, bloodshot glassy eyes, dilated pupils, sleepy or lethargic mood, confusion, paranoia or lack of focus, misjudging time, slow to react, increased appetite, unusually talkative and/or a lack of coordination.

The specificities of Proposition 64 stipulate as of January 1st 2018 recreational adult use of marijuana is legal in the state of California. Adults over the age of 21 years of age may own 28.5 grams of marijuana and/or 8 grams of concentrated marijuana. Also imposed by the law is the fact that an adult may grow up to six plants but they have to be kept in a private residence and the plants cannot be visible by public view. According to the law marijuana may not be used when driving or in a public place. As well currently there are no DUI protocols associated with the use of the substance. Steve stated that this will later be determined by the California Highway Patrol.