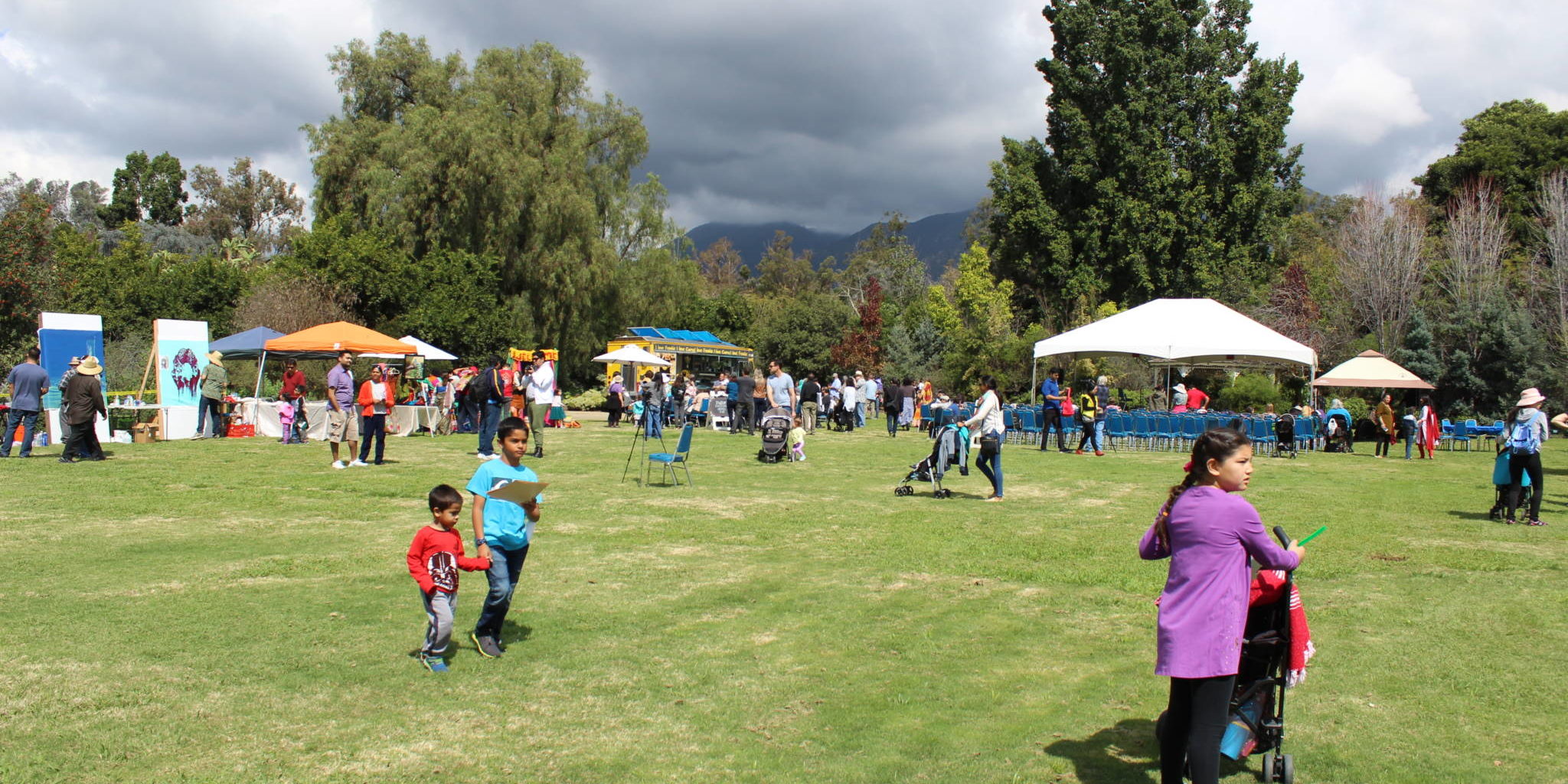 In 2017, the LA County Arboretum and Botanic Garden held its 1st 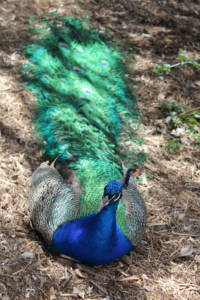 Annual Peacock Day, to celebrate the beautiful peacocks imported from their native India that are so prominent in our community.  This year’s event, held on March 24th, was themed Journey to India, with festivities that included dance performances and Sitar music, children’s activities, henna tattooing and Indian arts.  Live mural painting was also showcased, 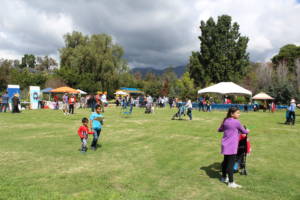 along with Indian food demonstrations. The kids were able to dress up in their favorite peacock outfits for a parade.

With it being spring, the male peacock tails were in full-feather, and their calls could be heard throughout the gardens.  Though the peacocks can be seen year-round, they only have their tail feathers during mating season.  The City of Arcadia’s founder, Elias J. “Lucky” Baldwin personally brought the peacocks to his city after a trip to India in the 1880s. The descendants of his birds now number in the hundreds and roam free throughout not only the Arboretum but the city streets, as well. 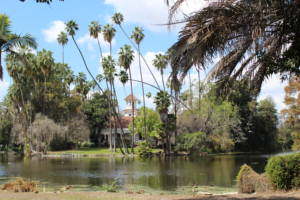 The Arboretum held Peacock Walks alongside their traditional tram tours, and the Gift Shop was full of peacock themed items.  The inaugural Peacock Day in 2017 was noted as one of the highest attendance day for the Arboretum, and 2018’s event looks to repeat those numbers.