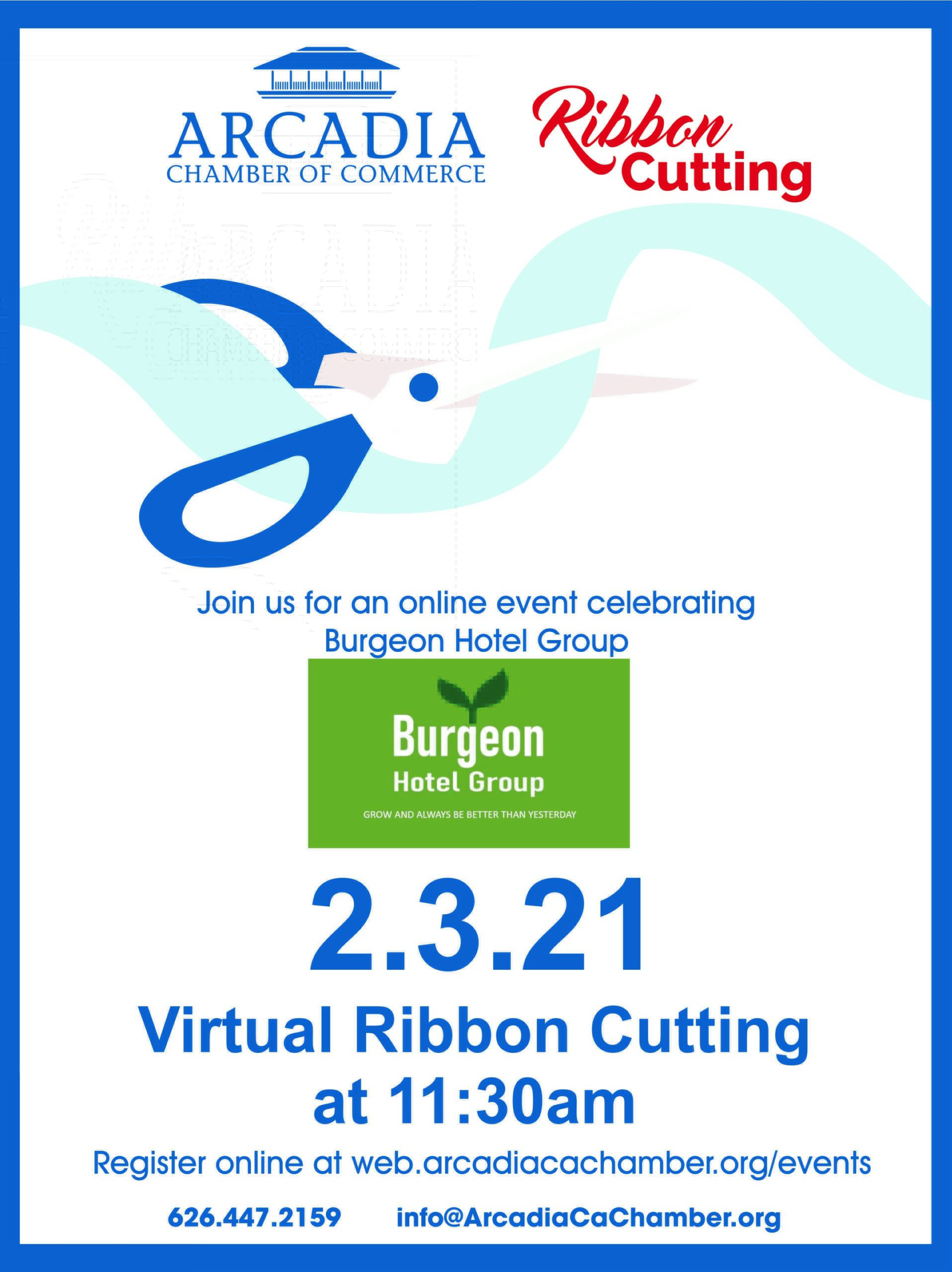 Learn a bit about this new, Arcadia-based business:
The Burgeon Hotel Group (BHG) launched operations with an award-winning leadership team and a vision of cultivating the next generation of hoteliers. The company has also announced that The Sheraton San Gabriel Los Angeles Hotel has tapped them to manage their operations.
Burgeon Hotel Group (BHG) was developed based on the meaning of Burgeon; to grow or increase rapidly to flourish. Their core values of Integrity, Cultivation, Diversity, Excellence and Loyalty are the pillars of the culture and focus. BHG offers additional services to hotel owners and investors that would add value to their partnership, such as Business Development, Acquisitions and Design. BHG also believes in being part of the global footprint of sustainable initiatives, their “Green is in our DNA program” is a core value for each associate to adopt.