MAD Town Council Shows the Power of a Community 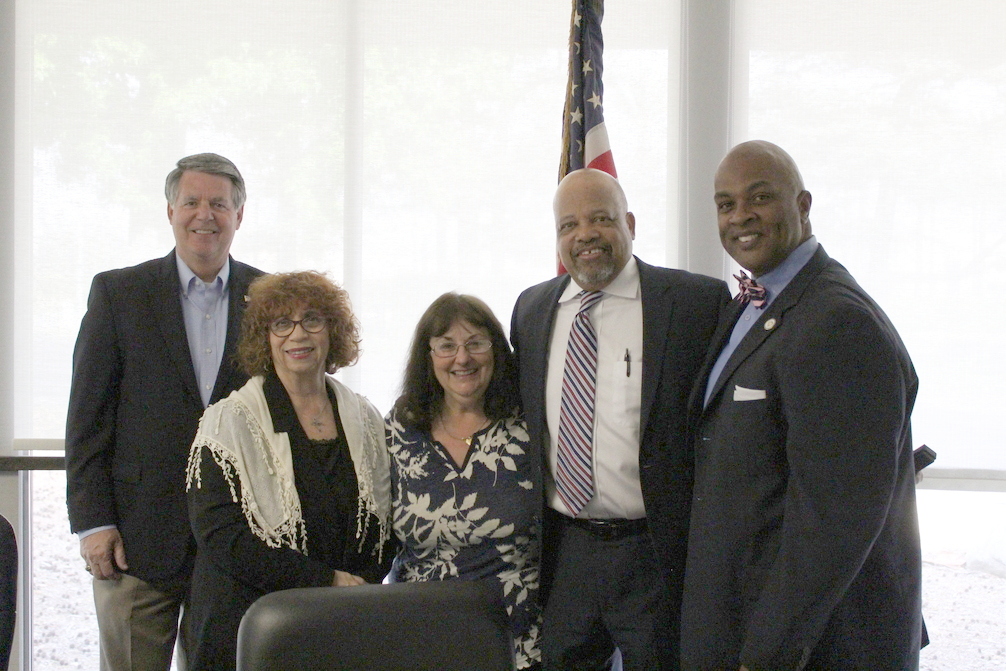 “We get more done together than separate.”

These words closed MAD Town Council Chairperson David Hall’s presentation at this morning’s (April 6, 2017) Community Connection and Coffee forum. This simple but thoughtful statement illustrates the general sentiment of the unincorporated areas desire to come together in cooperation as a community and be recognized among their own cities. The MAD Town council stands as an organization dedicated to representing and bringing together the unincorporated communities of Monrovia, Arcadia and Duarte. 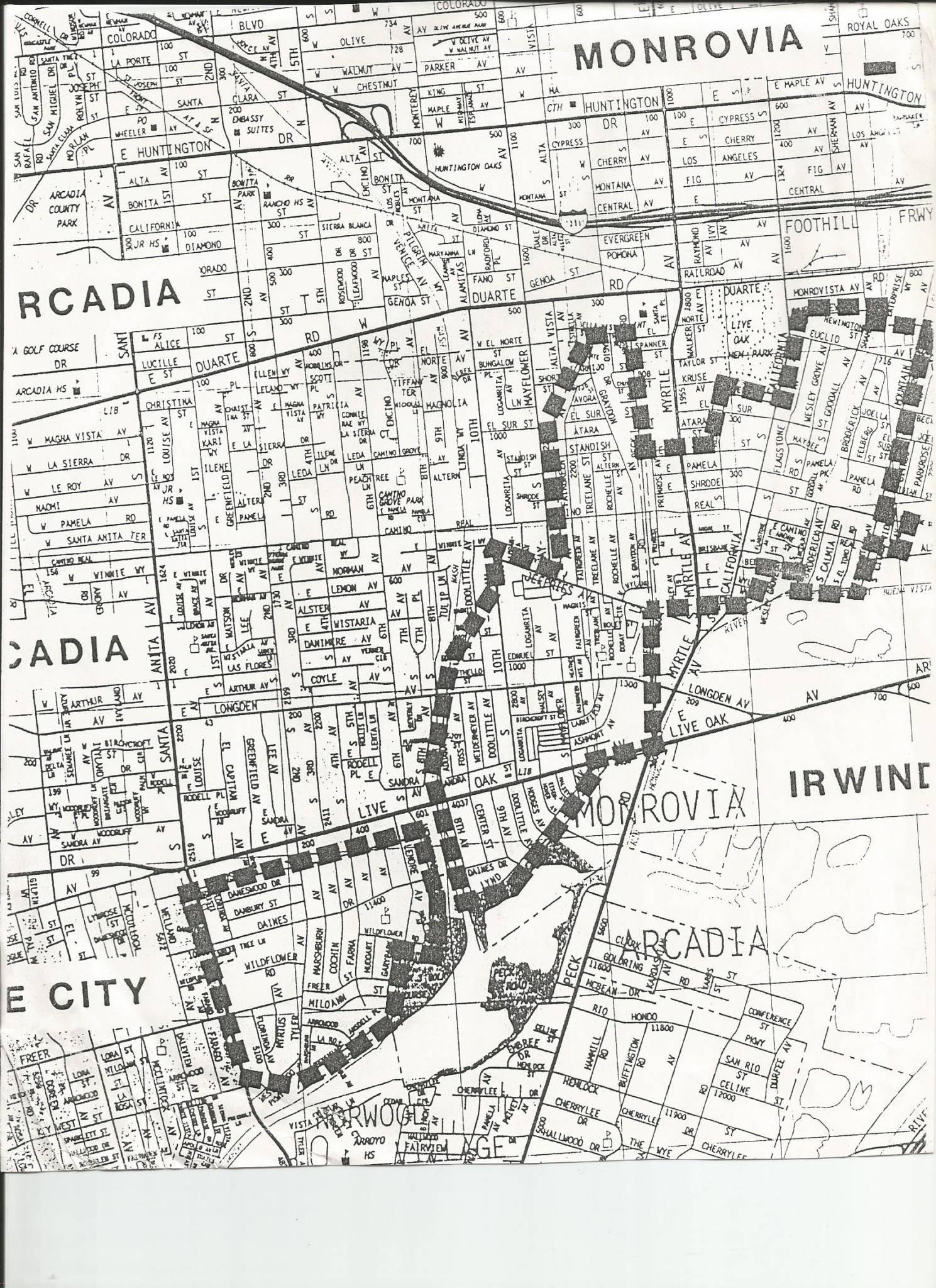 An unincorporated area is viewed as a region of land that is not governed by its own local municipal organization. The foundation of the organization stems back to  when the Los Angeles County Sheriff – Temple City Station Captain Bob Mirabella organized a community meeting of the unincorporated areas, as a response to the shootings of deputies in December 1992. The open community forum allowed residents to make their concerns known, these forums continued on a weekly basis from March – June, 1993. Eventually an, “election workshop” was conducted and the seven winners were sworn in by Supervisor Mike Antonovich to hold seats as Town Council Members. 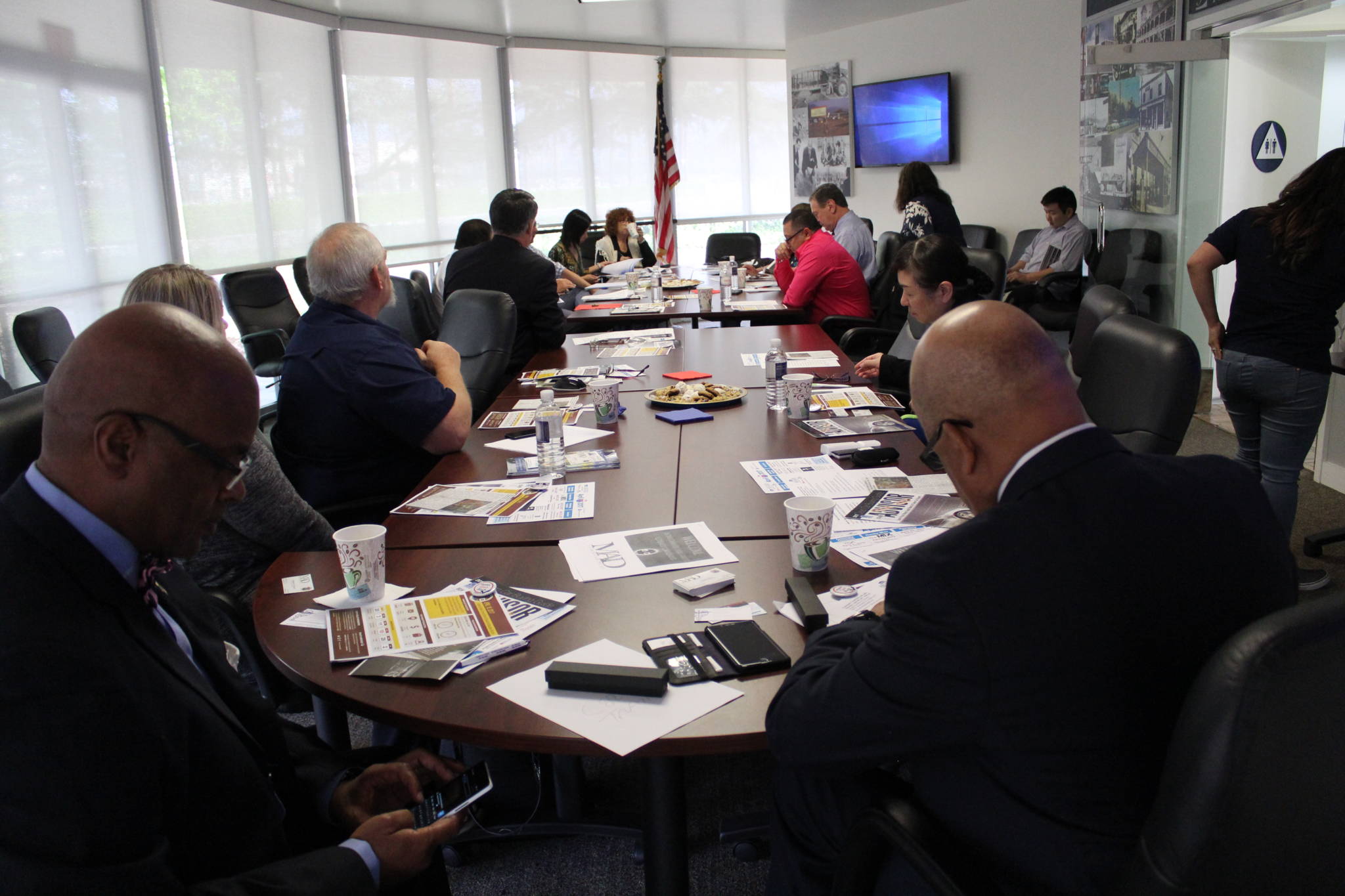 The organization stands as a voice for many overlooked residents, recent estimates show that the MAD Town council represent a total population of around 31,000. Since their establishment in 1993 the MAD Town Council has set forth the groundwork for the creation of a better community in the areas they represent. When residents safety was threatened by rising gang activity the MAD Town Council voiced their concern and took action. The group organized a March Against Gangs and Drugs which gained support from the Los Angeles County Sheriff’s Department and California Highway Patrol and is now an annual event. David commented on the impact the march has in fighting crime by noting that it empowers the community and shows gangs that the people are no longer afraid. Noticing the decline of Pamela Park and how its eventual closure would lead to an increased gang presence, the MAD Town Council stepped in and helped in the allocation of 2 million dollars to be used in the restoration of the park. These funds led to the building of a gymnasium within the park which now facilitates various after school programs.

The MAD Town Council meets every month at three different locations; All Nations Church, Annunciation Hall and Pamela Park if you would like more information on their organization please join them at their next meeting on Wednesday, April 19, 2017 at 7 pm at All Nations Church located at 1948 Peck Rd, Monrovia, CA 91016.

A Chamber Member in the New Year’s Parade by Michael Lucas
December 20, 2021