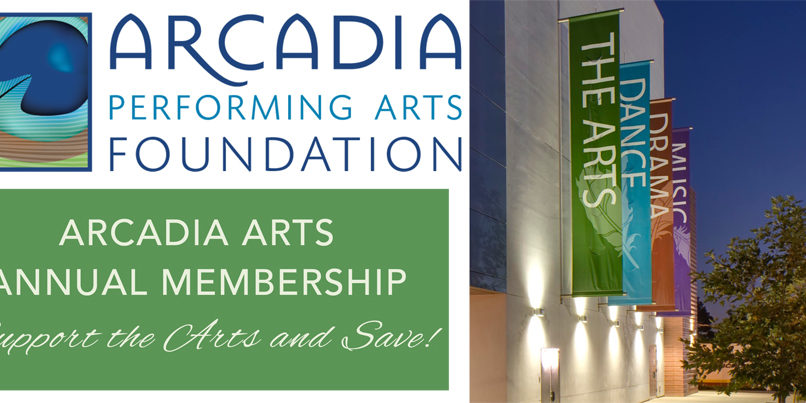 Known as American royalty for jazz, Tyrell is one of the few jazz artists handpicked by Frank Sinatra’s family to perform original Sinatra arrangements at Carnegie Hall and the Hollywood Bowl. Tyrell popularized American jazz in the hit movie Father of the Bride, has performed on stages all over the world and for dignitaries including President George W. Bush, President Bill Clinton, Desmond Tutu and the Prince of Wales at Buckingham Palace.

Tyrell has released 10 American Standards albums, all which have achieved great success on Billboard’s Jazz charts with 9 reaching the top 5.  His hits “The Way You Look Tonight” and “The Sunny Side of the Street” have reached millions of fans. As weekly radio host of the jazz station KJAZZ 88.1, Steve Tyrell continues to reach new fans and engage loyal jazz aficionados.

Steve Tyrell: The Great American Songbook will showcase songs by Frank Sinatra and other romantic favorites at the Arcadia Performing Arts Center on May 20, 2017 at 8 p.m. (doors open at 7:30 p.m.).

At 5:30 p.m., VIP ticket holders and staff, faculty and students with the Arcadia Unified School District ID are invited to a free sound check followed by a Q&A with the artist. VIP ticket holders can also enjoy complimentary pre-concert appetizers in the VIP lounge at 6 p.m. and an after-show artist meet-and-greet.

Tickets start from $10 Mezzanine to $65 for VIP, which includes priority seating and first-pick orchestra seats.  A 10% Early Bird (code: EB10) is available until April 17, 2017, followed by a 5% Spring Sale (code: SALE5) until May 1, 2017. Additional discounts for seniors age 55 and over, teachers, students and groups are available.  For general admission guests, catering is available for purchase starting from 6 p.m. 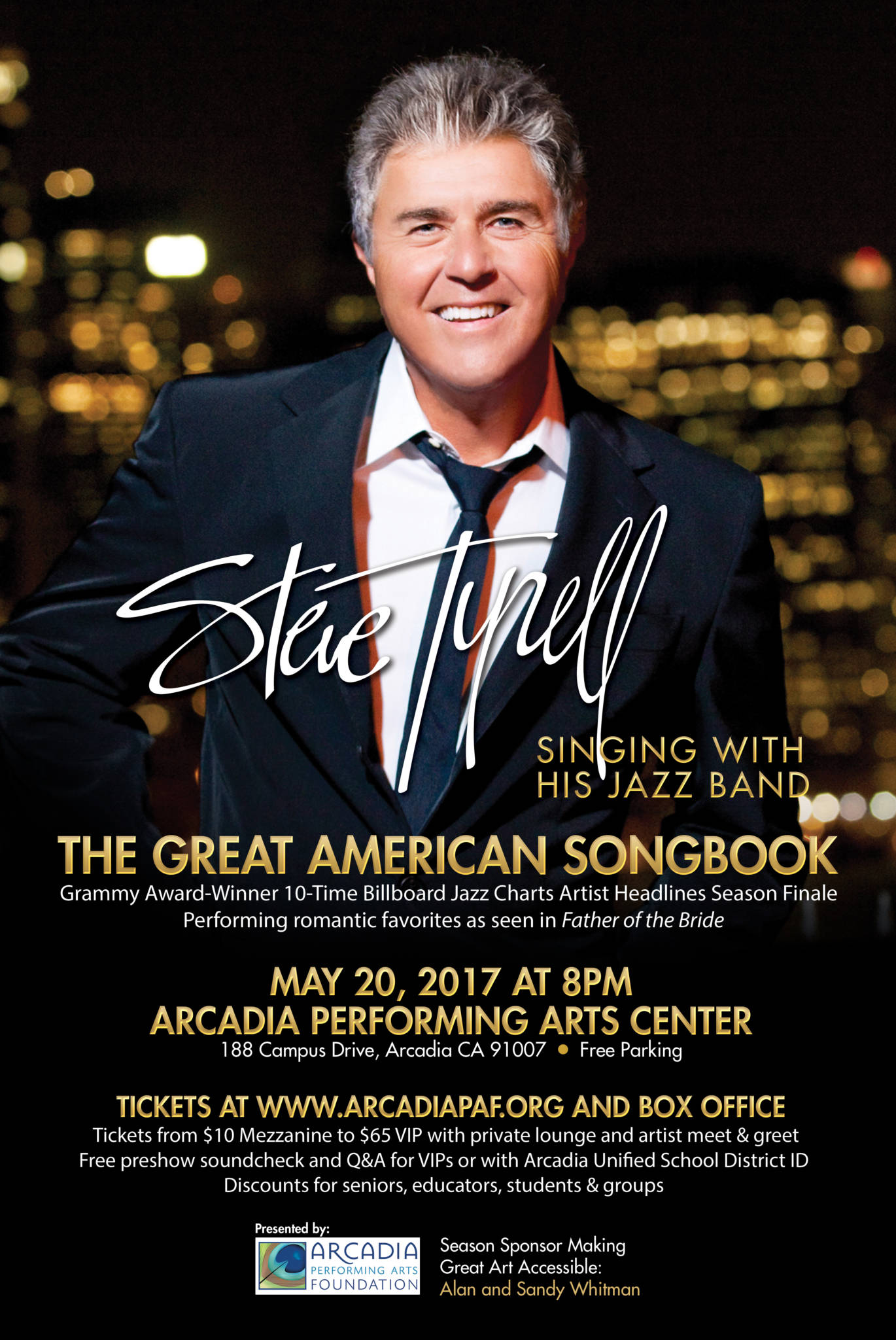 About the Arcadia Performing Arts Foundation

The Arcadia Performing Arts Foundation, a non-profit 501(c)(3) organization, was created to support arts education in the schools and promote the Arcadia Performing Arts Center as a world-class concert hall venue. Since opening in 2012, the $20-million, 40,000 square-foot cultural destination and youth talent incubator has made great art accessible with performances by legendary artists such as Paul Anka, Herb Alpert, The Four Tops and Air Supply.

WHO:  Legendary jazz singer Steve Tyrell and his band

Assemblymember Ed Chau – What You Need to Know about Coronavirus
February 14, 2020