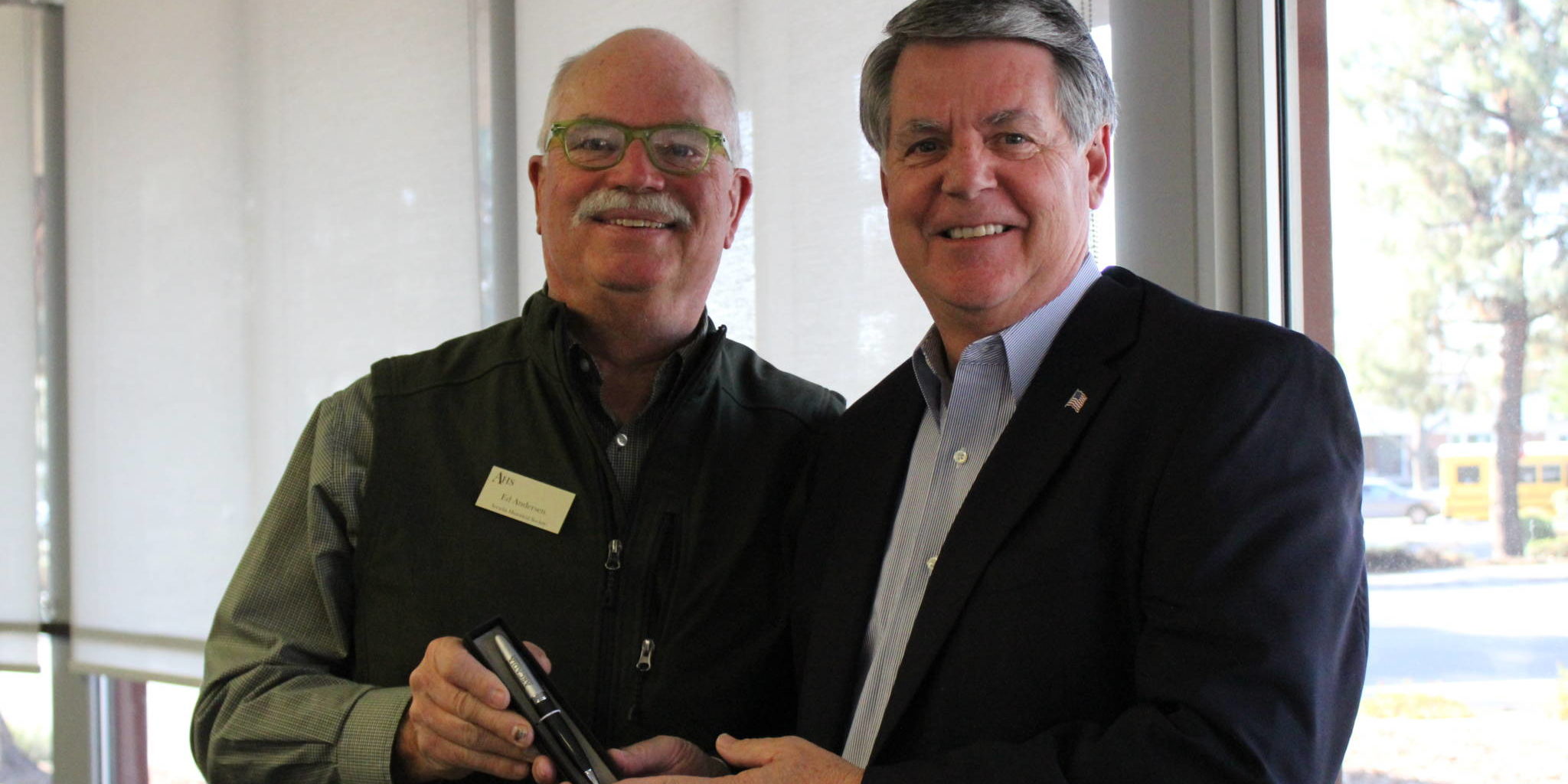 “History tells us why we are the way we are, hopefully we learn the lessons of it.” This was a quoted response from March’s Community Connection speaker, Ed Andersen of the Arcadia Historical Society, to the statement by historian David McCullough, “History is a guide to navigation in perilous times. History is who we are and why we are the way we are,” This appreciation for Arcadia’s vast history was well illustrated in the comprehensive presentation by Ed. In addition to Ed’s presentation the local community also received updates from local legislative representative and city officials. 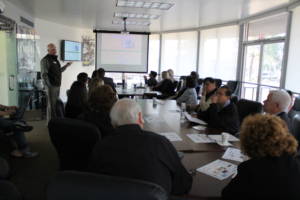 Arcadia’s past has been preserved through photographs, a fact illustrated by the bevy of pictures presented in Ed’s Glimpses of Arcadia slides. The beginnings start with the Shoshone Indians who largely inhabited the land until Spain claimed California in 1771. As American expansion into the west gained greater traction interest in the Rancho area rose as well, a fact clearly shone when Elias Jackson Baldwin purchased the Rancho Santa Anita from Hugo Reid. Upon the 13,300 acres of land Elias, or “Lucky” as he was commonly known, built the Coach Barn and Queen Anne Cottage. Later on in 1903 Lucky helped to get the area incorporated as the city of Arcadia. 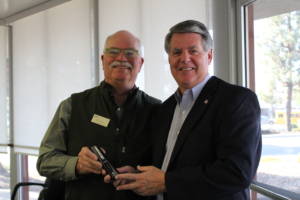 Much of the notoriety of Arcadia became established through Lucky’s development of Baldwin’s Racetrack. The newly built facility created the notion of Arcadia being known as a sporting town. Unfortunately because the county banned horse racing the doors of Baldwin’s Racetrack were soon closed. What is now the Gold Line station use to be one of two original Railroad stations the Baldwin family was able to commission. The common traffic flowing through the Arcadia Railroad Stations would consists of people traveling from Los Angeles to the Claremont area. These travelers would find their way in Arcadia to stay at the Oakwood Hotel.

Arcadia’s history expands as the city moved into the mid 1900s. In the 1920s much of the land became dedicated to raising chickens as around 120 chicken farms were set up in Arcadia. During World War 1, what is now known as Arcadia Par 3 was developed into Ross Field, a balloon school for the war effort. Another facility that was re purposed was Santa Anita Park during World War II which due to Executive Order 9066 was made into an Assembly Center for the Japanese. In this location 400 buildings were set up to house a large population of Japanese Americans in the Southern California region. 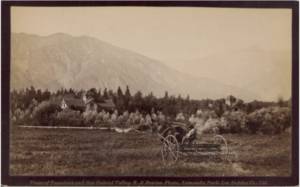