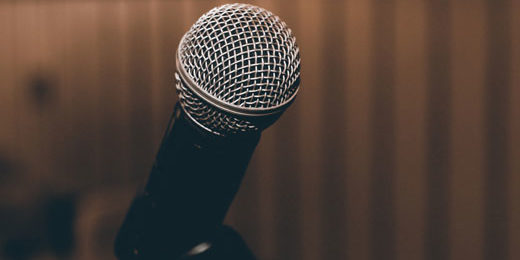 The March 7, 2018 Arcadia City Council Candidates Forum scheduled to be held at the Arcadia Public Library has been cancelled.

This annual forum has historically been tailored towards an “at-large” election format. After the recent changes to the City’s election process (moving from an “at-large” election format to individual district elections), the co-hosts of this forum, both the Arcadia Association of Realtors® and the Arcadia Chamber of Commerce, have concluded that the public would be better served by other upcoming district-specific forums. Thus, both organizations felt it better to step aside and allow Arcadia residents to focus on the candidates specific to their district.

The Arcadia Association of Realtors® and the Arcadia Chamber of Commerce would still like to remind Arcadia residents, again, that the election is a mail-in vote only and they encourage all residents to vote.